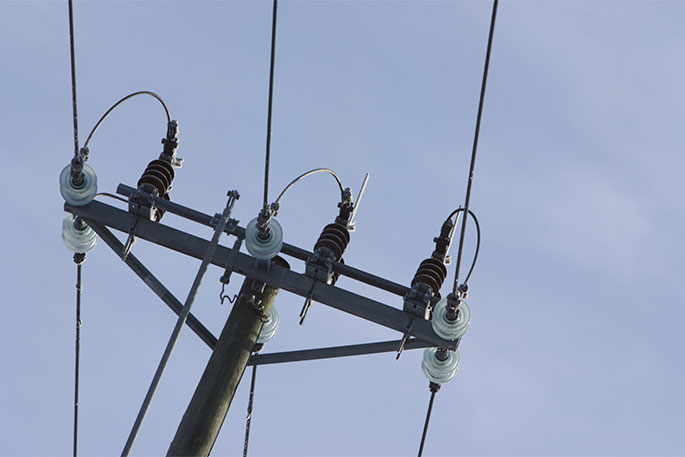 Power remains disconnected to more than 230 properties across Parkvale, Tauranga on Saturday afternoon following a crash between a vehicle and a pole.

The power restoration time is expected to be 6pm on Saturday April 28.

A vehicle striking a pole near the intersection of Courtney Rd and Fraser St has caused a road closure, and a power cut to 499 properties in Parkvale.

Police report that Courtney Rd is currently closed following the crash between the car and a power pole.

The accident occurred about 8am on Sunday morning. Police and ambulance are attending the scene.

One person has been taken to hospital with moderate injuries.

Power to Parkvale properties is expected to be restored by 1pm. 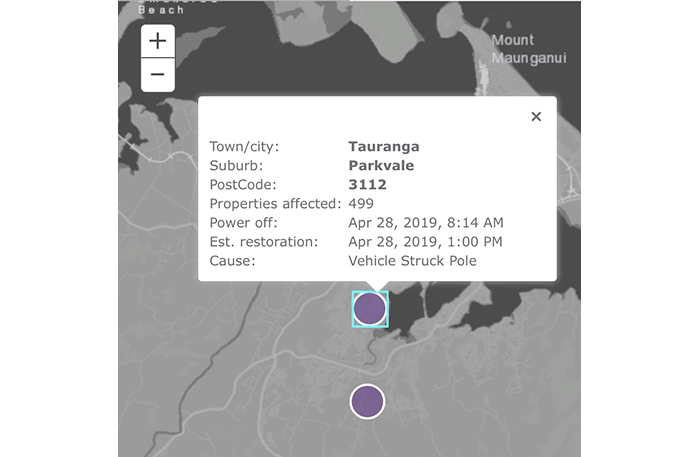 In a separate incident, there is also a power cut in Oropi with 104 properties affected. Power went off at 7.19am and is expected to be restored by 1pm. Site investigation is underway. 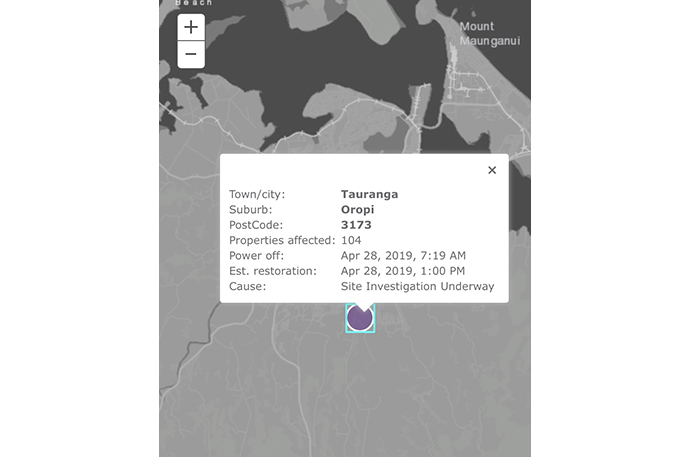