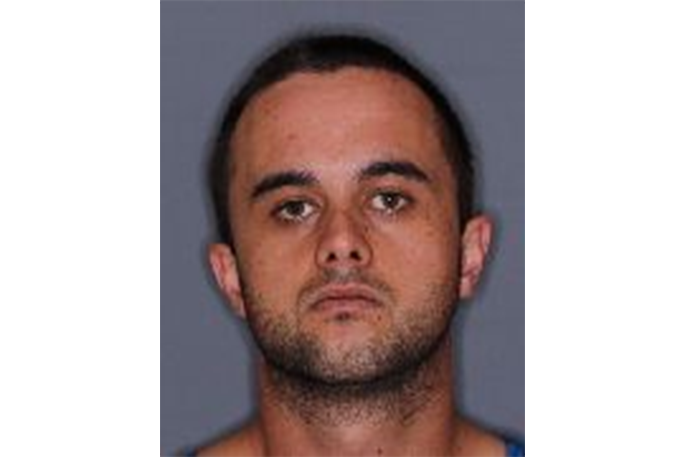 Police have a warrant to arrest 28-year-old Timothy Wirihana-Wilson who is believed to be in the Hamilton or Tokoroa area.

He should not be approached and any sightings reported to Police by dialling 111.

Any general information on his current whereabouts should be reported to the local police station. Information can also be provided anonymously via Crimestoppers on 0800 555111.