Wahine on Water at Omanu 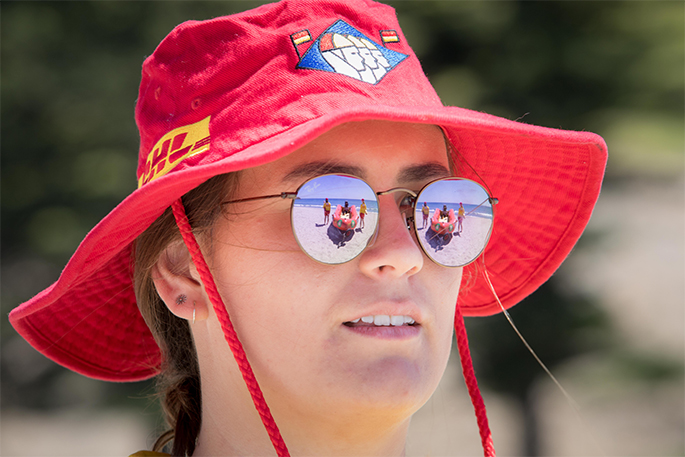 Wāhine on Water aims to get more females involved, competent and confident in IRBs, which are surf lifesaving's key rescue and response craft.

Surf lifeguards from around the Bay of Plenty and Coromandel areas made waves at one of the first Wāhine on Water Events, held at Whangamata Beach over the weekend of April 13. 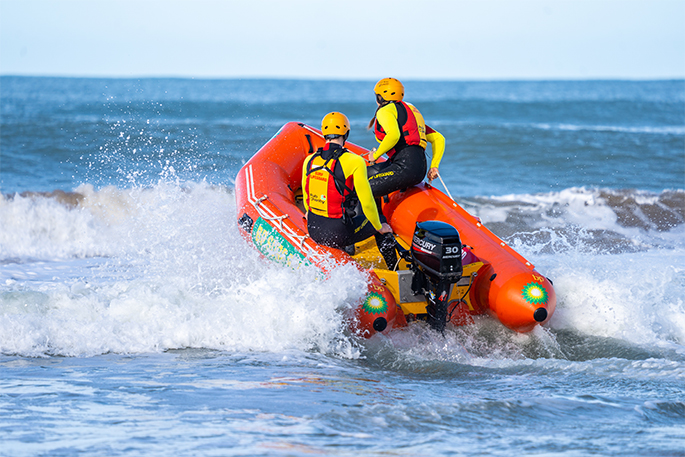 Fifty per cent of surf lifeguards are female, yet only 28 per cent of our IRB drivers are female. This is something the group want to address through pairing less experienced lifeguards with an experienced female IRB mentor. The intention of the Wāhine on Water day is to give women an opportunity to expand their boat experience, in a supported and relaxed environment.

The first Wāhine on Water training day gained a lot of attention throughout the country with other regions including the Bay of Plenty looking at hosting their own training days.

"It was a great day out on the water with lots of young women taking part and getting involved!" says Event Manager Phoebe Havill.

It's a big weekend for IRBs in the region, with the Bay of Plenty Long Haul stage race taking place today Saturday April 27 from Ohope Beach to Mount Maunganui's Main Beach.

Julia Conway will be racing for a Mount Maunganui team in the Long Haul, then will help with the Wāhine on Water day tomorrow, Sunday April 28.

9:30am - Introductions, setup of boats

Details on how to get involved with this camp can be found on the Surf Life Saving New Zealand website. 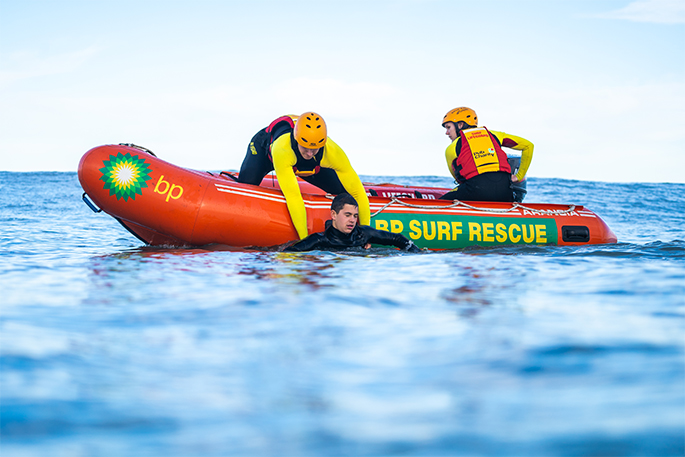