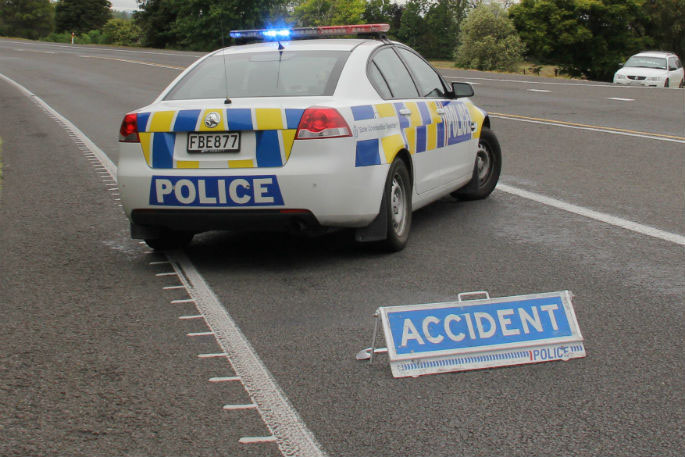 Investigations are still ongoing into the single-vehicle crash that happened in Whakatane yesterday evening.

Around 5.40pm on Thursday, police received a report of a vehicle driving in a dangerous manner.

“Police went looking for the vehicle, located it and signalled for it to stop at around 6.20pm,” says a police spokesperson.

“The vehicle pulled over for the attending officer, but once the officer approached the vehicle, the driver drove off.

The vehicle crash on Te Rahu Road, near Station Road.

The police investigation into the pursuit and the crash itself continues.

“It has also been referred to the IPCA so we are unable to comment further while these investigations are ongoing,” says the police spokesperson.