Pike River mine re-entry set for next week 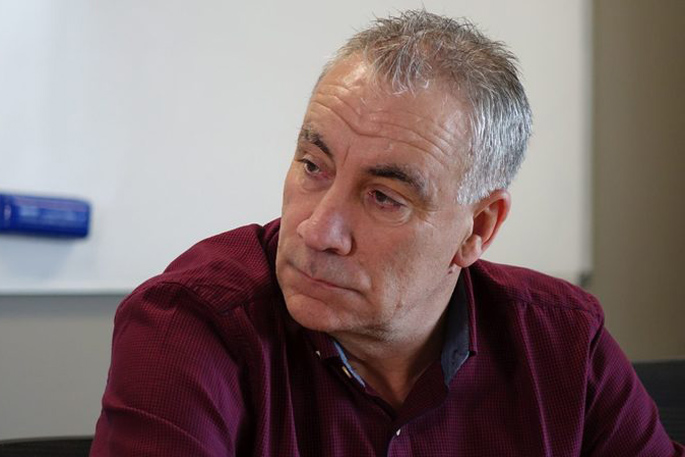 Final preparations are underway for the formal re-entry into the Pike River mine next week.

The Pike River Recovery Agency has been working for months to re-enter the drift, a 2.3 km tunnel that leads up to the mine workings.

The bodies of 29 men are still inside the mine after it exploded in 2010.

A ceremony marking the re-entry of the mine is expected to be held on 3 May.

The agency's chief operating officer, Dinghy Pattinson, says staff are still reviewing all procedures to ensure the entry is safe.

He says they will spend the week cutting through concrete to get to the drift.

"We know where the door is inside the wall, so we will be cutting around that door and we will also be cutting a hole for our ventilation ducting to go through," he says.

"When we put people in through those doors, we've actually got to have the area ventilated inside as well."

Dinghy Pattinson says that once the first seal is breached, a loader will bring out the concrete and then three people will enter the tunnel.

"You go back eight years and we left a note saying we would return and to me that's the first part of that journey really," he says.

On site, police have turned the mine administration block into their base ahead of the re-entry.

While they won't be sending any forensic staff into the mine, about six officers will be processing any evidence that comes out.

"Any items that are identified that are significant in terms of evidence or that will be uplifted as an exhibit and brought out [of the mine are] recorded in situ, they are documented before [they] are moved, then the item goes into a sealed bag, into a box which is security tagged, then at the completion of the shift, the box comes out in the tagged state and is handed over to police."