Arrest made in Karapiro shooting incident 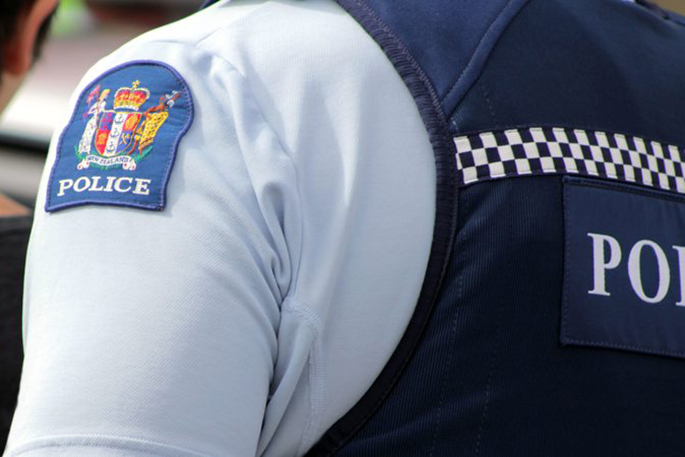 A 67-year-old man has been arrested following a shooting incident in Karapiro this morning.

The arrest follows swift action from Police to locate and arrest the offender after assistance from a member of the public who identified him.

The incident happened just after 9am on Tirau Road at the Karapiro Café and Gifts shop. A man working in the shop was shot in the incident and is in a serious condition at Waikato Hospital.

The arrested man has been charged with wounding with intent to cause grievous bodily harm and will be appearing at the Hamilton District court tomorrow.

As the matter is before the courts police are unable to comment further.