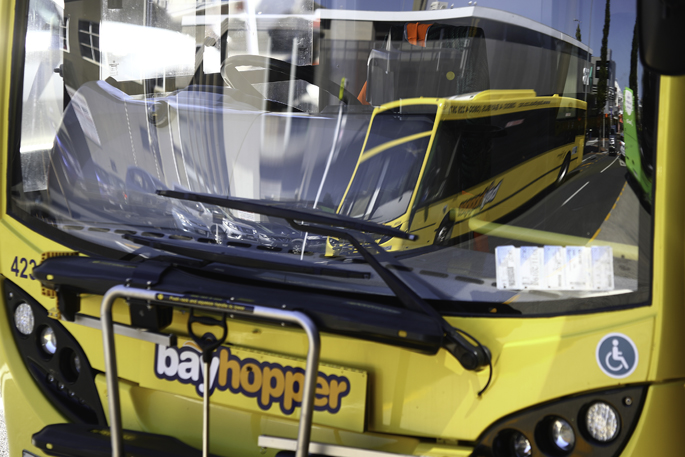 Changes to bus driver rest and meal breaks under the Employment Relations Act 2000 have forced a delay in the reinstatement of some bus routes on the Tauranga Bayhopper Network.

Following feedback from local communities, the Public Transport Committee agreed at its March meeting to reinstate the Pāpāmoa, Maungatapu and Matua bus services.

The reinstated routes were due to be implemented in April, however the upcoming bus driver meal break changes means they will now be delayed until later this year.

The legislative changes for meal breaks will come into effect on May 6.

“The legislative changes are impacting bus networks across the country. We are working closely with NZ Bus so that any changes to bus drivers’ rest and meal breaks can be implemented as smoothly as possible in the Western Bay of Plenty,” says Namouta Poutasi Bay of Plenty Regional Council General Manager Strategy and Science.

“We will provide as much information as possible, as early as possible, to our local communities about any impacts to the bus network as a result of these legislative changes, including via our website and Facebook page,” Namouta says.

Well I used to be able to go to the hospital with one bus in twenty minutes from Pyes Pa road. Now double it in both directions so it’s back to circling the hospital parking which is still better than changing buses and taking twice as long

If the Regional Council had left alone in the first place we would not have this situation.Secondly if they had got their act together the changes due to be implemented would be in place,they have dragged it out 6-7 months.Thirdly this bus company NZ Bus are having issues not only in Tauranga but Wellington is a disaster and Auckland. How long have either Regional Council and NZ Bus known about these meal breaks changes? Not good enough .