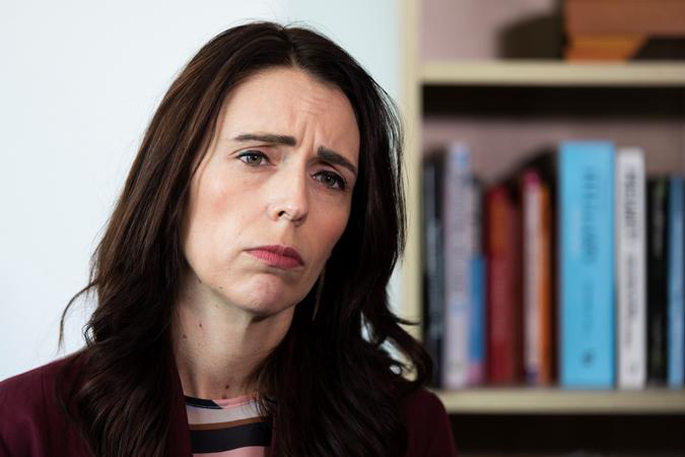 Prime Minister Jacinda Ardern has announced that New Zealand and France will lead global efforts to try to end the use of social media to organise and promote terrorism.

The announcement comes in the wake of the 15 March Christchurch terror attacks.

Jacinda and French President Emmanuel Macron will lead a meeting in Paris on May 15, that will bring together other world leaders and tech companies.

"We're calling on the leaders of tech companies to join with us and help achieve our goal of eliminating violent extremism online at the Christchurch Summit in Paris.

"We all need to act, and that includes social media providers taking more responsibility for the content that is on their platforms, and taking action so that violent extremist content cannot be published and shared.

"It's critical that technology platforms like Facebook are not perverted as a tool for terrorism, and instead become part of a global solution to countering extremism. This meeting presents an opportunity for an act of unity between governments and the tech companies."

Jacinda says since the attacks, there had been a clear call for New Zealand to take on a leadership role in combating violent extremism online.

"There is a role for New Zealand to play now in ensuring we eradicate that kind of activity from social media, in particular to prevent it from ever happening again. We can't do that alone," she says.

"This isn't about freedom of expression, this is about preventing violent extremism and terrorism online.

"I don't think anyone would argue that the terrorist, on the 15th of March, had a right to livestream the murder of 50 people, and that is what this call is very specifically focussed on," she says.

Jacinda says she's met with a number of tech CEOs, including Facebook's Mark Zuckerberg, and held meetings with executives from Microsoft, Twitter, and Google.

"When we actually distil this down, no tech company, no country, wants to see online platforms used to perpetuate violent extremism or terrorism. We all have a common starting point. It all then comes down to what it is we are each prepared to do about it.”

I find it a bit sickening how a country that licensed and armed a nut so easily and without any checks, now promotes itself as leading the way. Typical Kiwi self promotion and pr bull.