Rahui in place at Sullivan Lake 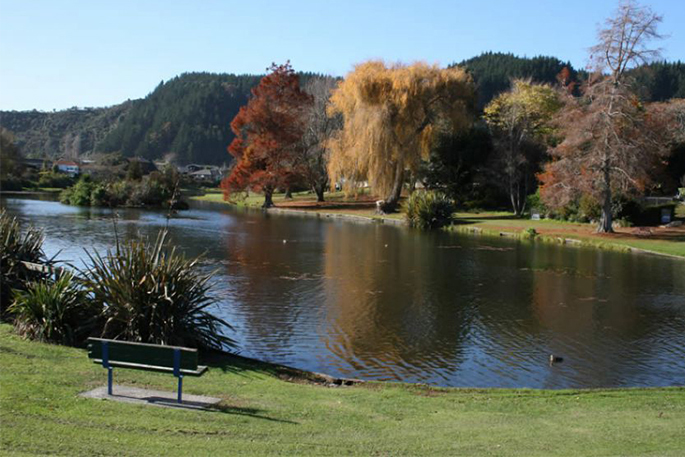 A post mortem has indicated that a two-year-old boy found dead near Sullivan Lake, in Whākatāne, died by drowning.

A rāhui has been put in place at the lake, and the surrounding reserve in Whākatāne, making it off limits from 9am on Wednesday until 5pm on Friday.

Police initially referred to the incident as a "potential drowning" after being called to the lake on the morning of Easter Sunday.

While the post mortem indicated drowning was the cause of death, a coroner would make the final determination, a police spokeswoman said on Wednesday.

The rāhui has been put in place by Whākatāne District Council and Te Rūnanga o Ngāti Awa, prohibiting work in and around the lake, along with any public use of the reserve.

The lake area was developed in 1967 from a swampy lagoon into a five-hectare reserve and lake, which is popular with families.

"The kaitiaki of the area offer thanks in advance for the community's adherence to, and respect for the rāhui," Whākatāne District Council says in a Facebook post.