Domestic and international tourism to be reviewed 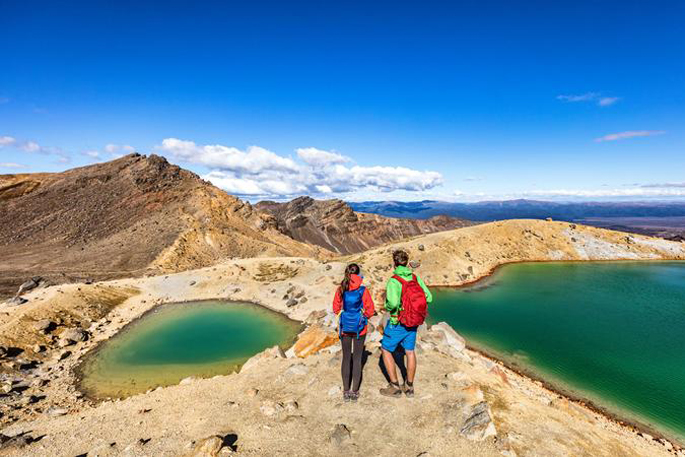 Tourist at the Tongariro Alpine Crossing in the North Island. Image: RNZ.

A review of Tourism New Zealand will look at the domestic and international travel environment and consider how the organisation can support current government priorities.

The review is being conducted by the Ministry of Business, Innovation and Employment (MBIE).

"The time is right to look at Tourism New Zealand to make sure they're well positioned to continue their success in the future," Michael says.

He confirmed the cost of the review would be covered by MBIE, but did not give an estimated figure.

"This is a future-focused report. It will consider what role Tourism New Zealand should play to support New Zealand's future tourism needs and how it should position its capabilities to deliver on this role," Michael says.

"The report will take into account what the domestic and international tourism environment looks like, current government priorities and how TNZ can support these, and the broader role of TNZ within New Zealand's tourism institutional settings."

The review is expected to be finished by the end of July with the results released following consultation between the government and Tourism New Zealand.