Car off road on SH2 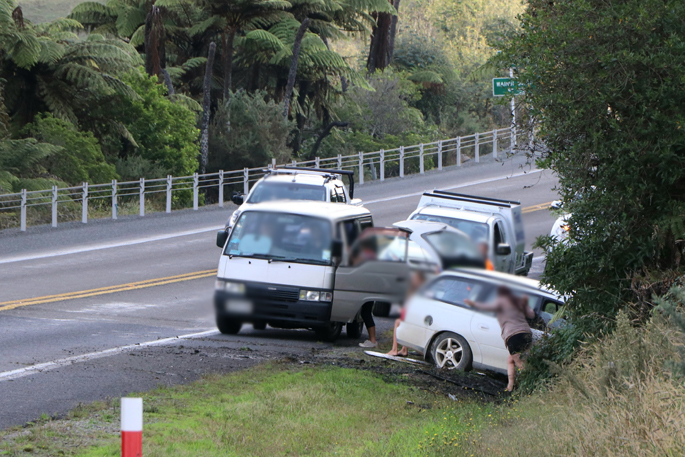 A car has gone off the road on State Highway Two near Apata.

A police spokesperson says they were called to the scene near Apata Station Road and Turner Road at around 4.40pm.

A caller to the 0800 SUNLIVE news hotline says it was a single vehicle crash.

“Everyone is out of the vehicle and looks okay.

“It looks like the car has gone off the road and has hit a bank.

“Emergency services are at the scene.”

The police spokesperson says the road is not blocked.