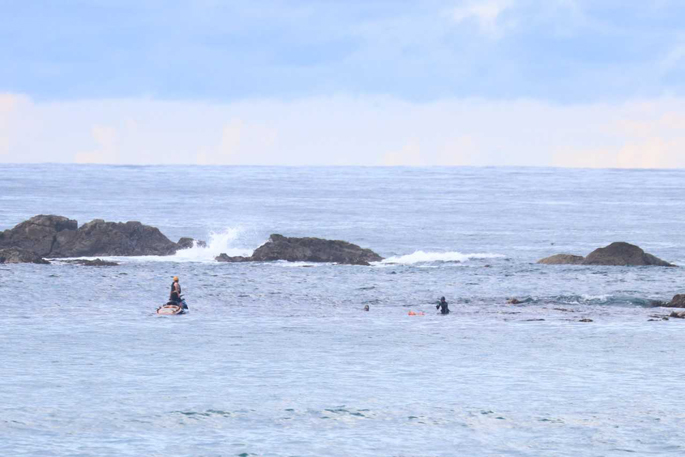 A water incident at Mount Main Beach this afternoon has turned out to be a false alarm.

A police spokesperson says it ended up just being divers.

“No one was in trouble after all.”

The spokesperson says it was confirmed as a false alarm just after 3pm.

A caller to the 0800 SUNLIVE news hotline says there were plenty of beachgoers at the time.

The caller says it took place near Motoriki Island. 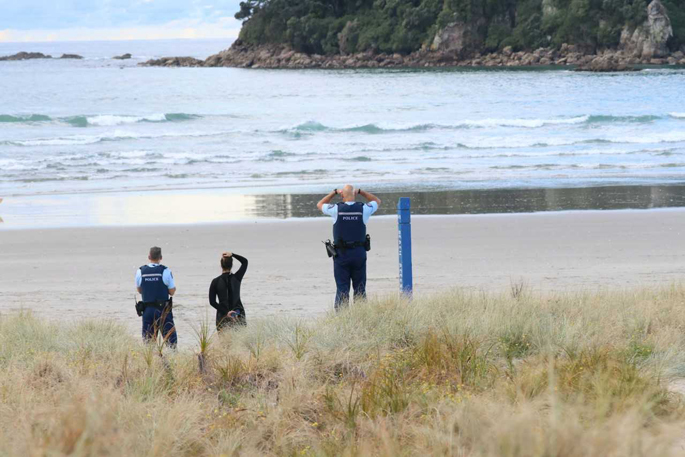 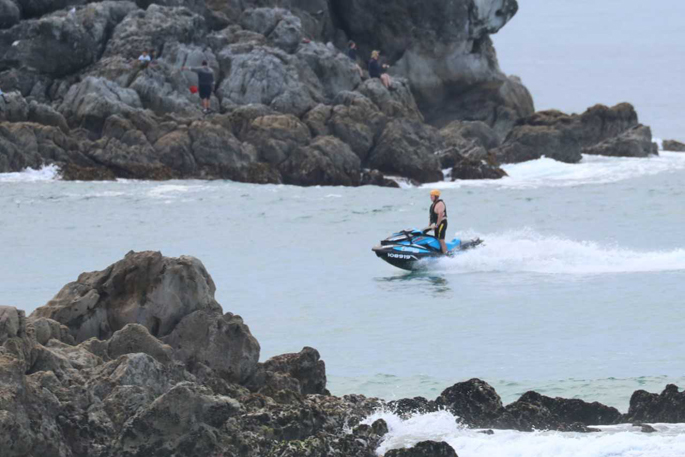