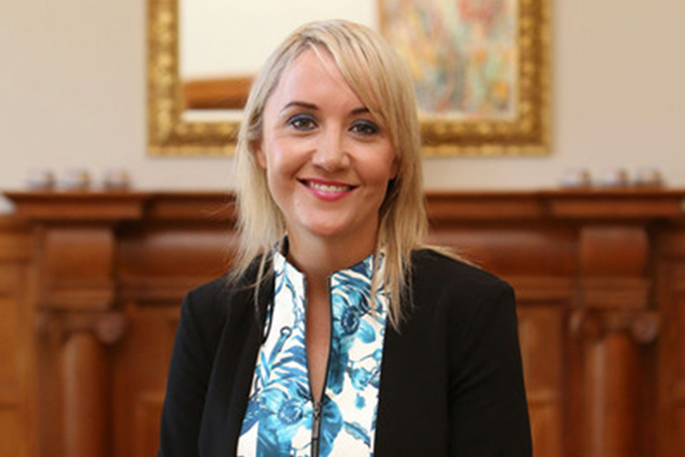 News last week that the Tomorrow’s Schools Taskforce received over 5000 submissions and pieces of feedback shows the public and educators are very invested in the potential reforms, National’s Education spokesperson Nikki Kaye says.

“National has previously argued for an extension to the deadline for the Taskforce to report back to the Minister. The original timeframe was too short for comprehensive and considered decision making.

“The Minister extended the deadline until the end of June, but I am concerned that it’s still not going to be possible to properly process all of the submissions and do the policy work required to translate the findings into the next iteration of the report. I think the Minister needs to give a further extension of another two months at least.

“It is also my view that the Taskforce needs to provide a summary of all the submissions they received for full transparency.

“One of the biggest criticisms I heard at my public meetings was that there is a lack of detail around the proposals and their cost. The Minister says costings haven’t been done, but the public need to have high-level cost estimates as soon as possible.

“The detail really matters. In all aspects, from suspensions and expulsions to the fundamental delineation of the role of boards versus hubs, far more detail needs to be provided in the next report.

“This is the largest education reform in thirty years and National wants to work constructively with the Government, but in order to get enduring change we need to get the process and detail right.”