Remembering the battle of Gate Pa 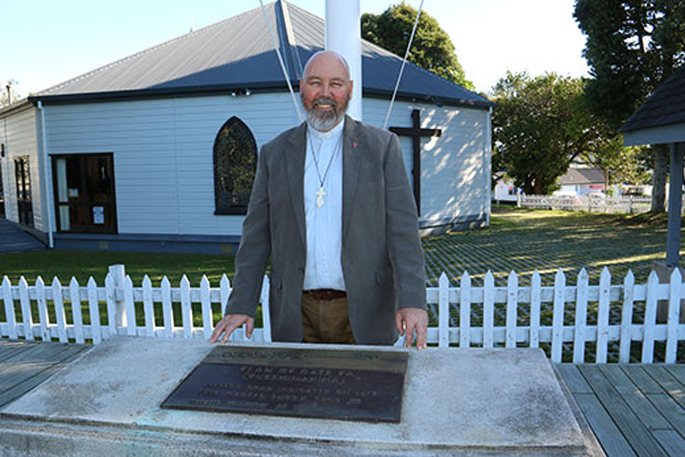 This year marks the 155th anniversary of the Battle of Gate Pa.

On Monday, April 29, the Anglican Parish of Gate Pa is offering a short service to commemorate the battle and to honour those who fought and died in the tragic event.

The service gives people time to reflect on the consequences of these military engagements for Nga Iwi o Tauranga Moana and to consider the significance of this story as a city today.

The service will start at 4pm, when the British forces began their march up Pukehinahina, followed by an account of the battle and a time of silent reflection.

Reverend John Hebenton, Vicar of the Anglican Parish of Gate Pa says it’s important members of the Tauranga come together to stop and acknowledge the battles.

“It’s particularly important for us as an Anglican Church on the site, as it was a battle fought with Anglicans on both the British and Maori sides.

At 4.30pm the bell will be rung 60 times to remember the approximately 60 men who lost their lives in the battle, and we will be led in prayers/karakia for the future of our city.

This year, Deputy Mayor Kelvin Clout is invited to speak about the significance of this battle for us as a city, and what might happen in the future to acknowledge our history.

The service will be followed by refreshments in the lounge.

Because St. Georges Church sits on the site of the Battle of Gate Pā, there is a sense of responsibility for holding the story of both the battles and the aftermath with integrity, and it is important to engage with and reflect upon the stories and what they mean for citizens living in Tauranga today.

This year will mark the fifth time the service is being offered to mark the day and its significance, and the Anglican Parish of Gate Pa hope to influence other celebrations of our colonial past.