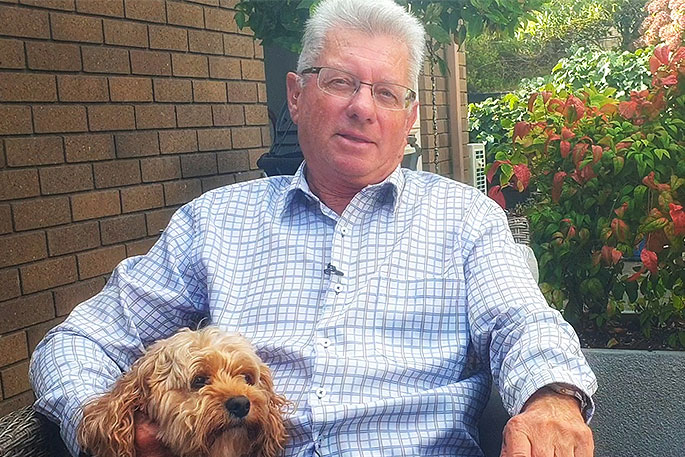 Hauraki District Mayor John Tregidga will soon be opening a can of worms in Waihi Schools.

From next month, students will be having fun playing in the dirt with wiggly worms during class, thanks to the Mayor’s new worm farm initiative to offer state-of-the-art worm farms to every Waihi school.

Most schools have already taken up the offer, and councillor Anne Marie Spicer will help Mayor Tregidga roll out the new worm farms in May.

John says the new worm farms, which will be paid for out of the Mayoral Fund, taught kids valuable lessons about their environment.

Worm farms were also a great way to teach children about recycling waste and reducing the amount of rubbish being sent to landfills.

“Making a worm farm is a fun way students can turn waste into something more valuable. Worms eat and eat and eat – the little critters can eat their own weight in food every day, turning all that waste into valuable compost.”

John hopes kids will take the idea home and encourage their parents and caregivers to start worm farms in their own homes.