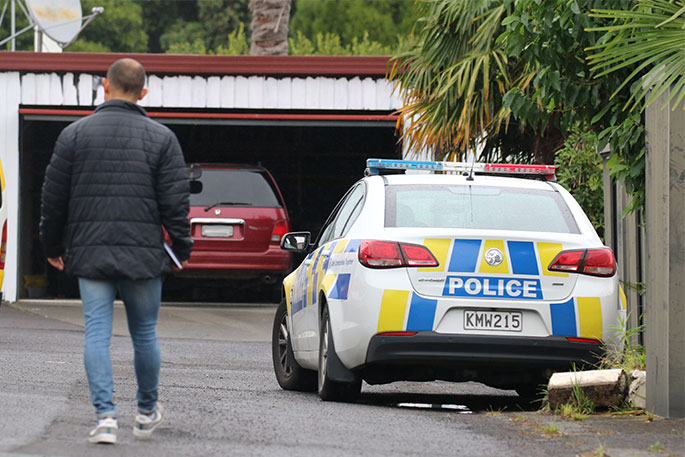 The investigations into the injuries and deaths of three Bay of Plenty children are still ongoing.

Police are currently investigating the death of a two-year-old girl who was found on the tidal flats at Little Waihi on March 21.

On March 26, the child’s death was upgraded to a murder inquiry.

Police are also looking into the death of a 17-month-old who died in Starship Hospital on March 29.

Officers were called to a property in Maungatapu on Wednesday March 27, where the child had been injured.

The third incident happened when a child presented at Tauranga Hospital with serious injuries on the afternoon of Wednesday April 3.

The child was transferred to Starship Hospital.

A police spokesperson says there is nothing new at this stage for either of the deaths.

“Our enquiries are ongoing.”

People with information relevant to the investigations can contact Tauranga Police Station on 07 577 4300.