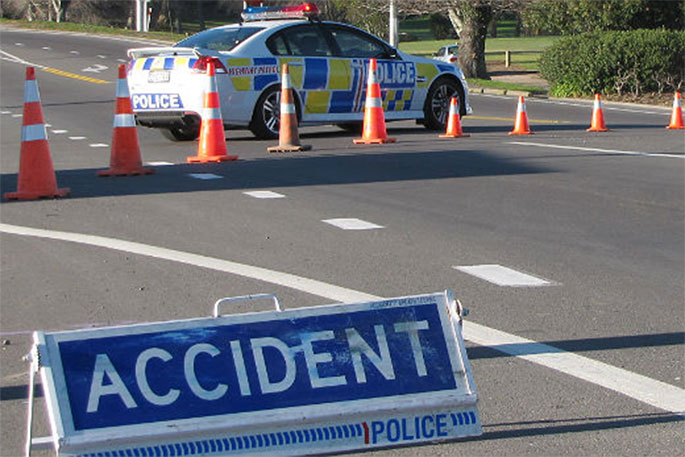 A serious crash is being reported on State Highway 35, near Omaio, this afternoon.

"A serious crash has been reported in this area," says an alert from the NZTA.

"Emergency Services are on scene.

"Expect delays or avoid the area if possible."

A police spokesperson says they were alerted to the crash at 1.50pm.

"Initial indications state that it is just one vehicle, a truck involved. But no further information at this stage."

Reports of a serious crash on #SH35 in Omaio. More to come when known. ^MF pic.twitter.com/J2T37rDbes