Cargo facilities can now be fined 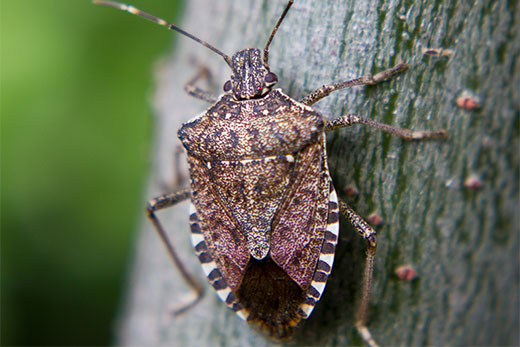 The stink bug is one pest biosecurity is trying to keep out of NZ.

From today, Biosecurity New Zealand officers can issue infringement notices to transitional and containment facilities for actions that could allow invasive pests and diseases into New Zealand.

“Any individual or company that operates a facility without a registered operator, or who fails to comply with the operating standards for that facility will now be considered for an infringement notice,” says Chris Denny, Team Manager Freight and Mail, Biosecurity NZ.

“One area we will be paying particular attention to is the movement of uncleared goods, including sea containers, without correct authorisation. This type of non-compliance poses a critical risk to biosecurity.”

The infringement fee for each offence is $400 for an individual and $800 for a corporation.

“The infringement notices will be primarily used to address relatively minor breaches of the Biosecurity Act. They send a strong message about the importance of biosecurity and will deter people and organisations from breaking the rules

“As in the past, Biosecurity NZ can prosecute if our officers find major failings.”

Under New Zealand’s biosecurity rules, imported cargo must first go to an approved transitional or container facility for inspection, where necessary, and other checks.