The neighbours are bats 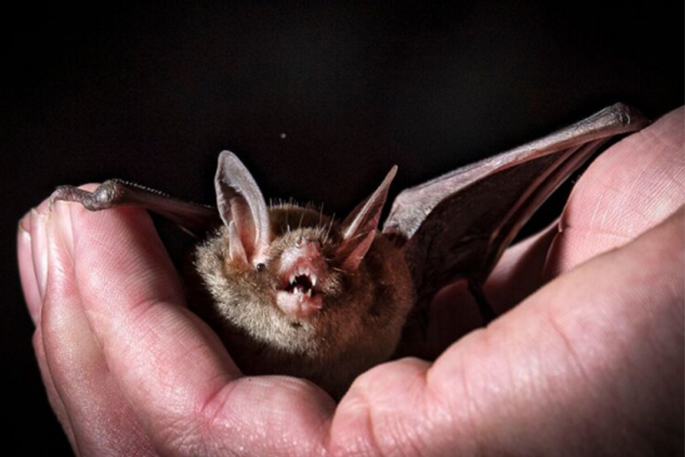 Long-tailed bats have been found close to Rotorua city environs.

They have been discovered in two sites in Rotorua’s Sanatorium Reserve, an area popularly known as Sulphur Point.

Regarded as a significant find, this is only the third confirmed urban or semi-urban bat location in New Zealand.

Sanatorium Reserve, a unique geothermal landscape on the edge of the Rotorua CBD, provides a habitat for endangered birds and rare geothermal plant species and is a popular destination for locals and visitors.

The Rotorua Lakes Council and a range of conservation, iwi and other community partners are working together to return this reserve to its former beauty.

Rotorua Mayor Steve Chadwick was instrumental in getting the restoration project underway.

“We are pleased to be working with our partners to restore this unique ecosystem,” says Steve.

“The exciting discovery that bats are using the Sanatorium Reserve is confirmation of the value of protecting this outstanding natural heritage.”

Although long-tailed bats - Chalinolobus tuberculatus - were once common throughout New Zealand in the 1800s, they are now classed as ‘threatened - nationally critical’ and are a high priority for conservation.

Department of Conservation’s Rhys Burns says population decline is mainly due to the impact of introduced predators.

“The risk to these bats is likely to be higher than in native forests due to the many human activities occurring in urban areas, as well as high densities of urban predators such as cats," says Rhys. "Bats are usually hidden in cracks or holes in trees and cannot be readily seen.

"One implication of finding this population is that the presence of bats should be considered before any large trees are felled in the Rotorua urban and peri-urban landscape.”

Wildlands ecologist Sarah Beadel says Rotorua is privileged to have bats so close to town.

“Bats are negatively affected by increasing light and traffic," says Sarah. "They were located during a survey with acoustic monitoring equipment that detects their echolocation calls. We are unsure at this stage whether they are only visiting at night, but there are trees in the reserve that are suitable for use as roosts.”

Bat note: Several years ago, bats were thought to have congregated on a tree in Rotorua’s Amohia Street. No official explanation was forthcoming, but the discovery of bats barely a kilometre away adds credence to the prevailing view which was never officially discounted. 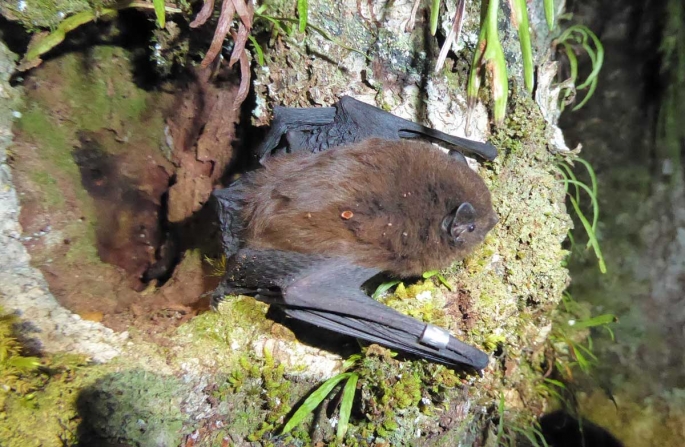