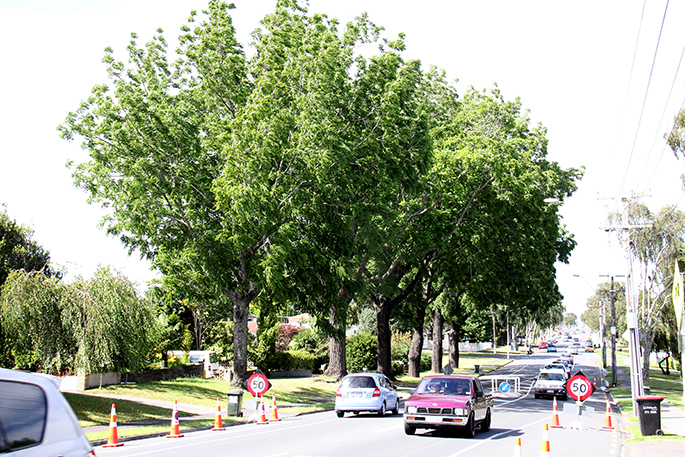 Net emissions, which are New Zealand’s gross emissions minus carbon dioxide absorbed by forestry, have increased by 65 per cent since 1990.

New Zealand’s latest Greenhouse Gas Inventory shows emissions are on the rise, underscoring why the Government is taking action on climate change.

“That shows why we need the kind of clear policies and actions the Government’s proposing on climate change,” Minister for Climate Change James Shaw says.

Net emissions, which are New Zealand’s gross emissions minus carbon dioxide absorbed by forestry, have increased by 65 per cent since 1990.

“New Zealand’s two largest contributing sectors for gross emissions in 2017, were agriculture (48.1 per cent) and energy (40.7 per cent).

“Road transport emissions and fossil fuel-generated electricity production were the big drivers for the emissions increase we’ve seen between 2016 and 2017.

“Future generations need us to turn that around so New Zealand’s emissions are consistently tracking down.

“It’s why we intend to have enduring climate change legislation passed into law this year.

“The legislation will establish the independent Climate Change Commission to provide advice on emission budgets and help keep us on track towards our long-term climate change goals.

“Reforms of New Zealand’s Emissions Trading Scheme, which will also enter Parliament this year, will provide additional incentives for industry to reduce emissions over time.”

The latest Inventory shows approximately 6,536 hectares of new forests were planted in 2017 and 4,007 hectares were deforested.

James says that the One Billion Trees programme, and the recently announced changes for new forests registered in the NZ ETS, meant that the trend of more forests being planted than cut down would continue.

“New Zealand’s greenhouse gas emissions need to start coming down and we will see that happen over time with the Government’s list of action on climate change, which also includes:

· The ban on future off-shore oil and gas exploration,