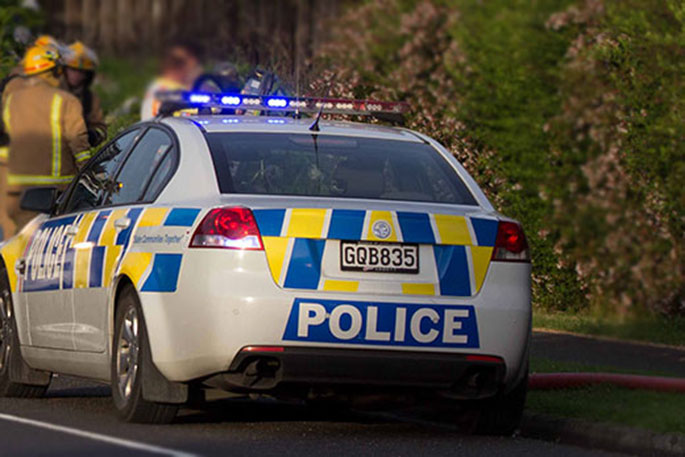 The crash happened just before 4pm on Thursday.

Police can confirm that one person has died following the truck crash on State Highway One in Tokoroa.

A second person was taken to Waikato Hospital in a moderate condition, the road is closed this morning.

The road was closed for some time, but re-opened around 1.30am.

FINAL UPDATE 6.20AM#SH1 between Galaxy Rd and Campbell Rd just south of Tokoro was re-opened at 1.30am this morning. ^MF https://t.co/C0bo5Y94e6

The crash happened at 3.55pm on Thursday when a truck rolled.

The trapped driver suffered critical injuries and the driver of the other truck suffered minor injuries.

A heavy haulage crane had to be brought in to remove the truck.