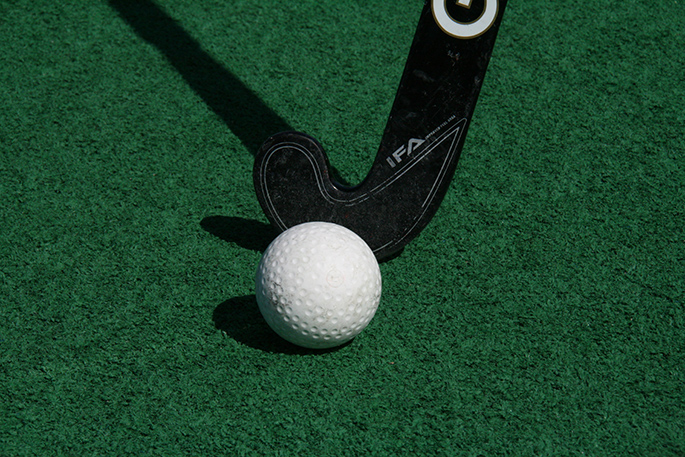 A new hockey league is establishing in Tauranga for 2019, which will be known as the Tauranga Premier League (TPL).

The TPL will see the three men’s clubs Otumoetai, Mount Maunganui and Tauranga Old Boys alongside Tauranga Boys’ College play against each other in a weekly competition.

The new league is set to bring a highly competitive, fast and exciting brand of hockey to Blake Park, with matches being played every Thursday night.

The first round of the competition kicks off tonight, with Tauranga Boys’ College coming up against Mount Maunganui at 6.40pm, and at 8.10pm Tauranga Old Boys are playing Otumoetai, with both matches being played at the Beach Turf.

The Tauranga Old Boys side coached by Mark Pryde are set to be competition heavyweights, boasting a number of intercity players.

Otumoetai are a side said to have recruited well by coach Mark Leach. The strength of their team is their midfield, with a solid mix of old heads with experience and young guns with skill and speed.

Mark ‘Gash’ Graves is coaching the Mount Maunganui team, who are said to put together strong 70 minute performances. Notable players in the side include defender Lance Workman and Striker Shaun Coxhead.

The final team rounding out the TPL is Tauranga Boys College who are coached by Stephen Graham and Mark Page. The school side is set to experiment and trial combinations which should breed an exciting brand of hockey in the new competition.