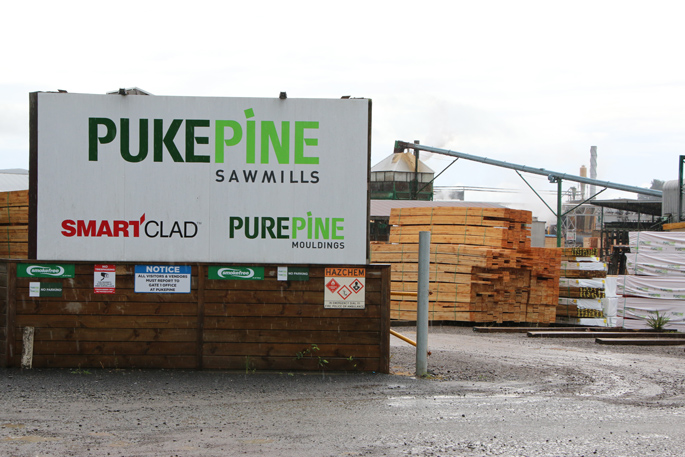 The Te Puke Pukepine Sawmill has lost two employees in just over 12 days.

Darel Barton, 49, died on March 28 following a workplace incident, and a 66-year-old cyclist whose name is yet to be released, died in Waikato Hospital on April 9 after being struck by a car on his bike.

"I don't think anything could be worse."

Jeff says the 66-year-old employee was a much-respected member of the Pukepine Sawmills team.

"He was incredibly fit," he says.

"He worked here for more than 30 years and his car was hardly ever used."

Jeff says staff are still coming to terms with the loss of the two employees.

"We've provided counselling services for all staff who need someone to talk to," he says.

A Givealittle page started to support Barton's family has already received more than $5000 in donations. 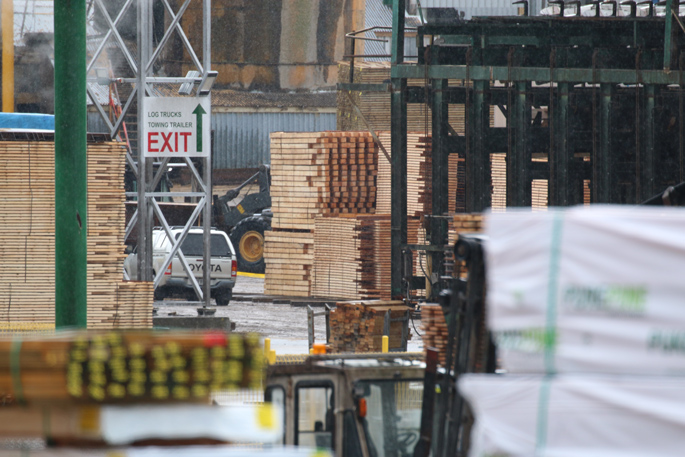