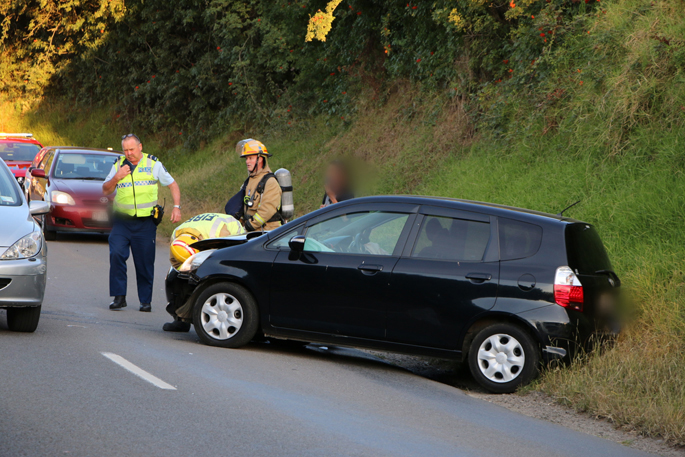 A crash has been reported between two cars on Welcome Bay Road near Papamoa.

A police spokesperson confirmed the crash was initially reported to Fire and Emergency at 5.15pm.

“It was a two-car crash.

A caller to the 0800 SUNLIVE hotline says Fire and Emergency New Zealand are conducting stop/go traffic. 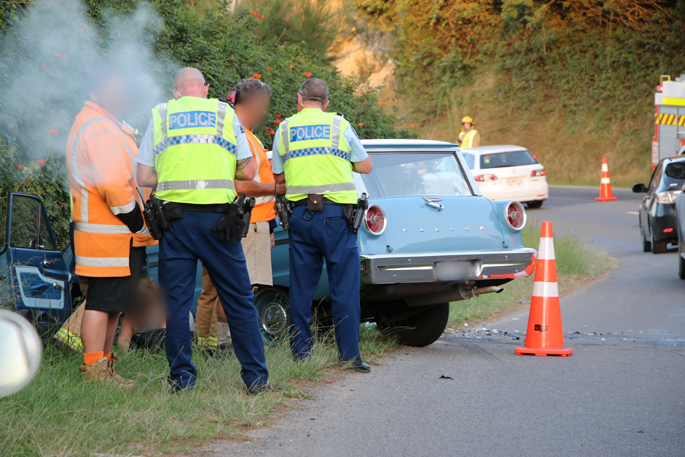