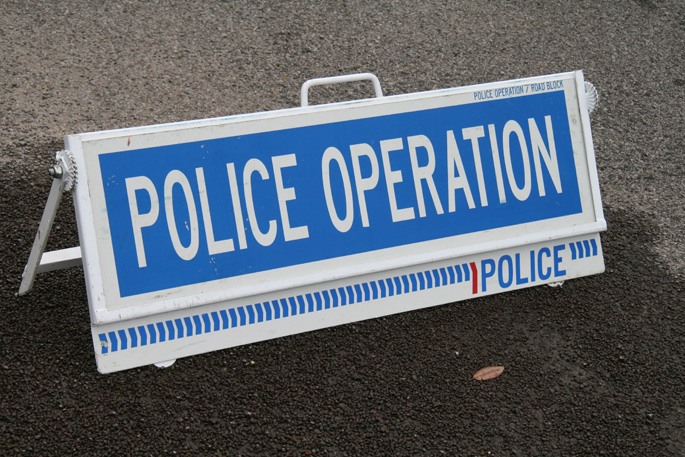 A section of State Highway 30 in the Bay of Plenty will be closed today while police investigate a crash that happened on Friday.

The two-vehicle crash happened near Braemar Road, which injured eight people and critically injured one.

“SH30 will be closed and a detour will be in place between Rotoma and Te Teko between 9.30am to 1pm,” says the NZTA.

“The closure point is by the Onepu Mountain Bike Park on the eastern side of Braemar Road. Detour via Sh34 through Kawerau, which will add about five minutes to your journey.”

One person was airlifted to Waikato Hospital in a serious condition following the crash, and three were taken to Whakatane Hospital with moderate injuries.

“Police would like to hear from anyone who witnessed the crash but has not yet spoken to us. Please call Whakatane Police on 07 308 5255 if you can help,” says a police spokesperson.