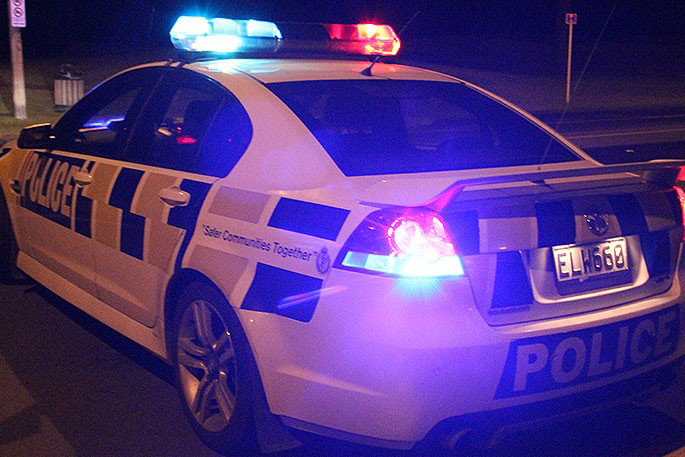 The cyclist is in a serious condition. File Photo.

A cyclist has been taken to hospital in a serious condition following a crash in the early hours of Tuesday morning.

Emergency services were called to the scene of the accident between a car and cyclist, at around 4.50am on Te Puke Highway, near Manoeka Road and Collins Lane.

A police spokesperson says the occupants of the vehicle were okay.

“The vehicle left the road and went off into a ditch.

“The cyclist was in a serious condition at the time and taken to hospital.”

Enquiries into what caused the car and cyclist to collide are underway.

The cyclist is ok.... I would be too scared to ride a bicycle on the highway at night... I am even nervous about riding my motorbike at night... too risky.