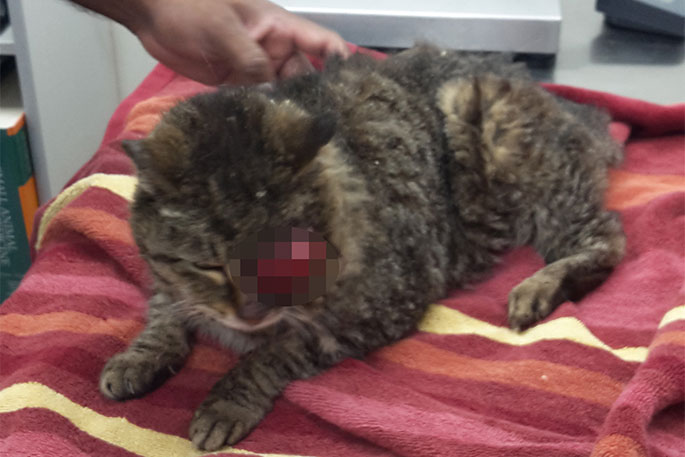 Unpixalated photos are posted at the bottom of the story. Please note, these are graphic and may be distressing to some people.

An woman has been prosecuted by SPCA for leaving her elderly cat with a large, bloody eye tumour and no veterinary treatment.

Yuhua Yeh was charged in the North Shore District Court with wilful ill treatment of an animal, relating to failing to provide medical care for her cat, Nini.

She was ordered to complete 90 hours’ community work, disqualified from owning animals for five years, and ordered to pay reparations of $555.82 to SPCA.

The case began in April 2017 when an SPCA Inspector visited the woman’s address and saw 20-year-old cat, Nini with a bloody tumour protruding from her left eye socket. There was blood on the front porch, and blood around where Nini was found.

Nini’s owner told the SPCA Inspector that the eye tumour had been bleeding occasionally for months. She said that the tumour in Nini’s eye had started as a small red dot in the eye in September 2016 and within a month it had grown to one third of its current size.

The woman said she phoned a veterinary clinic about Nini’s eye six months earlier and she had been advised to bring Nini in, but she didn’t because she thought it would cost a lot. She also admitted that she knew she could have sent Nini to SPCA for help, but decided not to.

The SPCA inspector offered the woman the option to surrender the cat to SPCA, which she declined. The inspector then seized Nini according to her powers under the Animal Welfare Act 1999, and took her to a vet immediately.

It was concluded that Nini had been suffering and was in pain for a long period of time due to her owner not seeking veterinary treatment, as well as not caring for her general well-being.

Nini was examined by a veterinarian who concluded that Nini was in chronic pain from the untreated eye tumour, untreated arthritis, and untreated dental disease. She also had excessively long nails, and she had fly eggs scattered throughout her matted fur. Nini’s forepaws were crusted with pus and blood from pawing at the eye tumour. Due to this intense pain and suffering, Nini was humanely euthanised.

When interviewed by SPCA, the woman admitted that she thought for Nini’s last month of life, she was in pain because she ate less and did not play.

She reconsidered taking Nini to a vet at that time but did not because she understood Nini would be put to sleep. She also said that she had not noticed Nini’s arthritis, rotting teeth, sore mouth, or fly eggs that had been laid in Nini’s fur.

“Nini’s injury would have been obvious for any responsible owner or even a casual observer. They would have seen that she was in pain and needed urgent vet care. Nini was elderly, dependent on her owner, and her last months of life were full of pain and suffering,” says Andrea Midgen, SPCA CEO.

“When adopting a pet, you must consider whether you’ll be able to care for the animal for its entire life, including covering all medical costs. As a responsible pet owner, the quality of your animal’s life must always be considered, especially if they are egregiously unwell or advanced in age.” 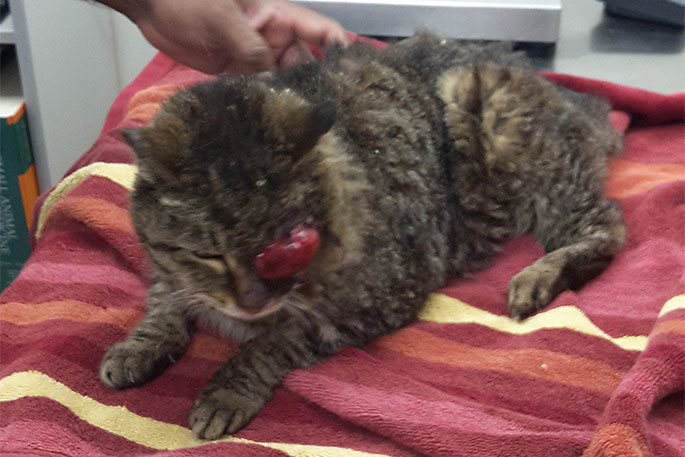 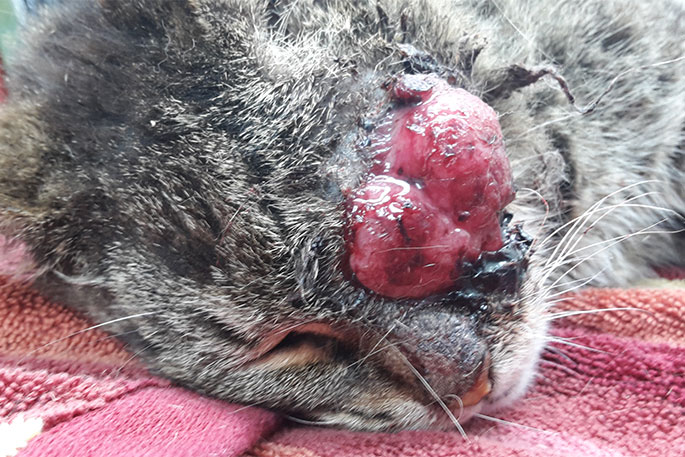 at least she is at peace now.