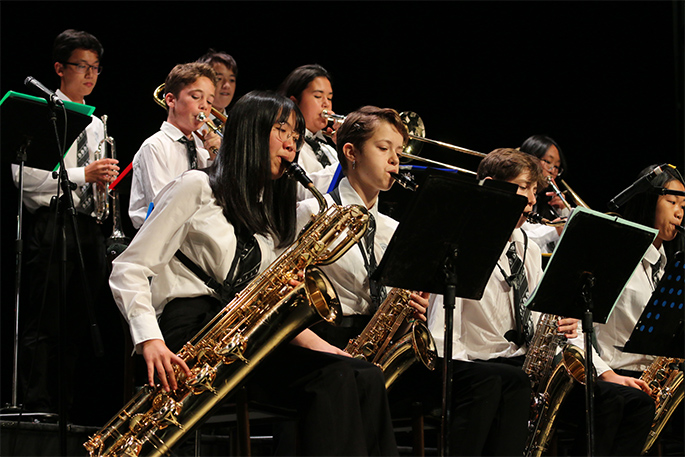 Performers at the 42nd National Youth Jazz Competition. Photos: Daniel Hines
The 42nd National Youth Jazz Competition held at Baycourt Community and Arts Centre on Friday April 5 and Saturday April 6 featured the most competitors in its 42-year history says National Youth Jazz Competition Director Liam Ryan.
“We had a record number of 380 registrations from 21 secondary schools as far and wide as Wellington to Kerikeri," says Liam.
The judges’ Dr Rodger Fox and Dave Wilson from New Zealand School of Music (NZSM), Gwyn Reynolds, Mike Story and Joe McCallum from ARA Christchurch, and Dixon Nacey from University of Auckland were impressed by the standard of performance from the young musicians.
Head Judge Dr Rodger Fox felt the standard of combos and big bands was improving year to year, in large part due to the schools returning to the competition and building on their performances each time.
“It’s very encouraging to see the competition continuing to grow; it shows it is valued by the schools,” says Rodger. “The bands are very receptive to feedback and this is showing in the band performances. It’s great to see students really working on improvisational playing.”
After performing, the combos and big bands had a workshop with a judge, receiving immediate feedback on their performance.
Manager Liam Ryan says this year’s National Youth Jazz Competition showcased the best of youth jazz in the country.
“The standard of performances is incredibly high, with jazz becoming a popular part of the New Zealand school music curriculum. The students blew us away again this year with their musicality and their enthusiasm. 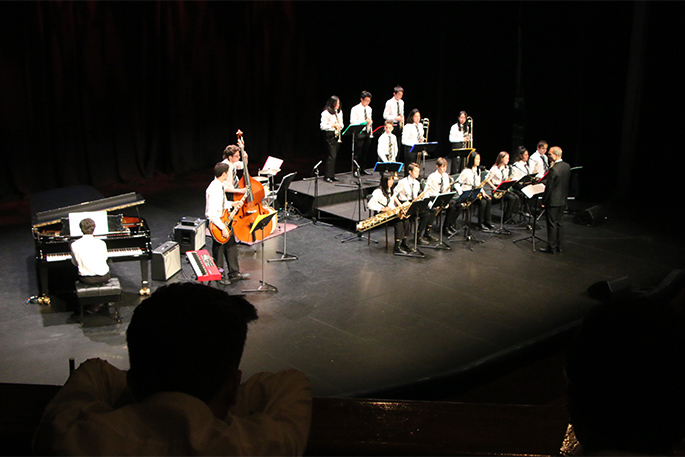 “It’s great to see the students performing in a limousine theatre like Baycourt’s Addison Theatre – they get the full experience of performing on a big stage to a large appreciative audience. We love that Tauranga comes out and supports them too.”
He adds that the National Youth Jazz Competition is a major logistical exercise for schools and for the organising team.
“A big thank you must go out to the school musical directors, young performers who played their hearts out, and parents and support teams who come along and make it happen.”
The Best of Festival Trophy for the most outstanding jazz band was presented to Thomas the Tank Engine from Tauranga Girls' College with the New Orleans Trophy for most outstanding Big Band going to Tauranga Boys' College. The Norman Family Trophy for Best Jazz Combo was won by Auckland Grammar School.
“We are very grateful to our sponsors for their support in hosting this event. It has been a wonderful two days of youth jazz and it feels more like we are developing a national music community than a competition,” concludes Liam. 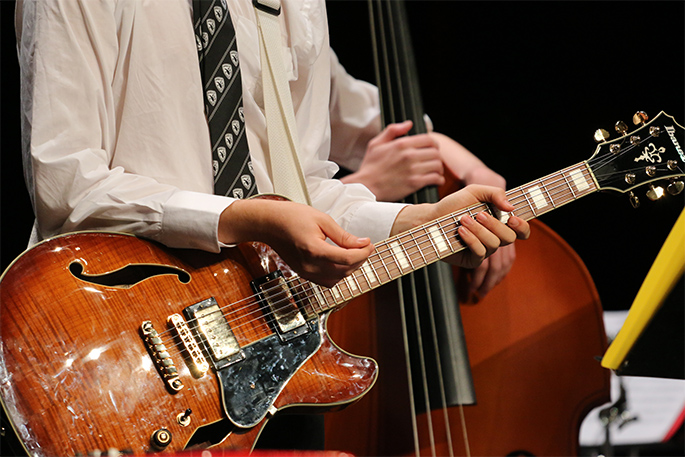 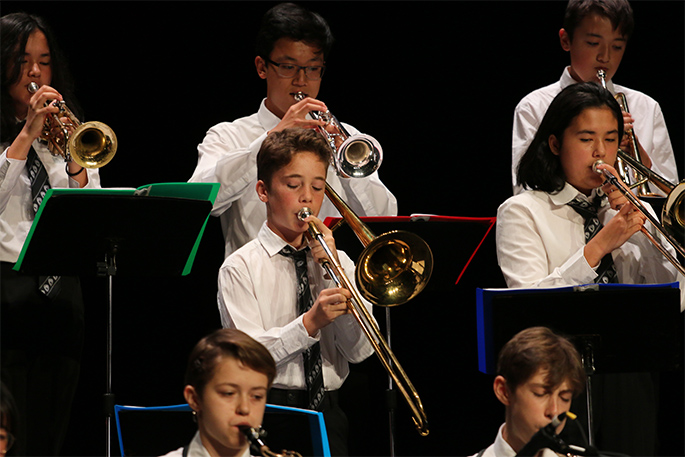