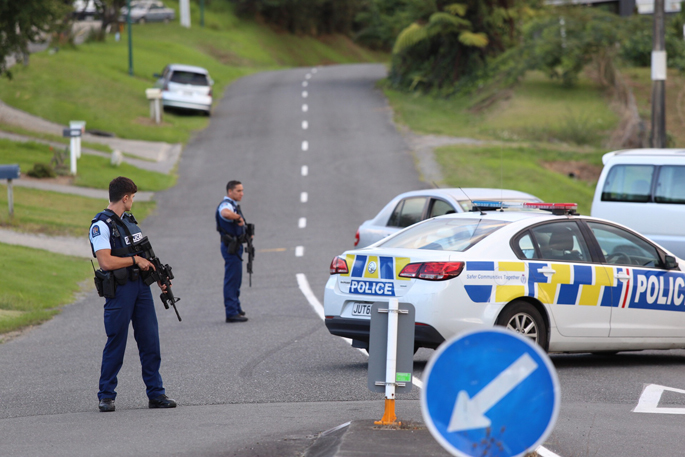 Armed police are on Waimapu Pa Road after reports of a person threatening another person.

A caller to the 0800 SUNLIVE news hotline says armed police are at the scene near the intersection of Waimapu Pa Road and Poike Road. 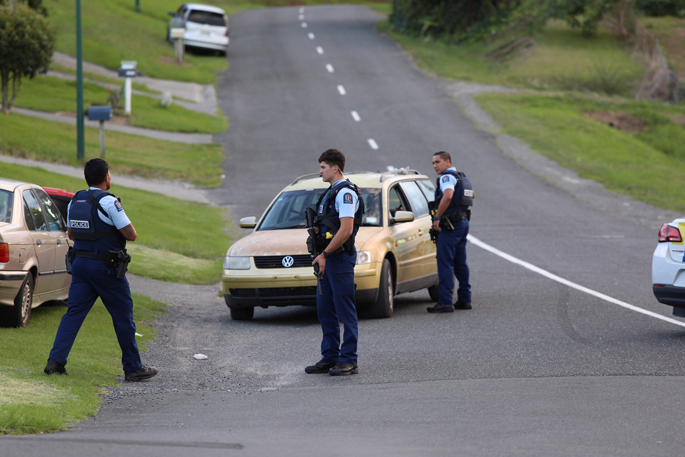 A police spokesperson says they are still on the scene and no further details are available at this stage.

"Police were called to Waimapu Pa Rd about 6.05pm following a report of threats being made between parties known to each other.

"Police are still on scene. No further details are available at this stage." 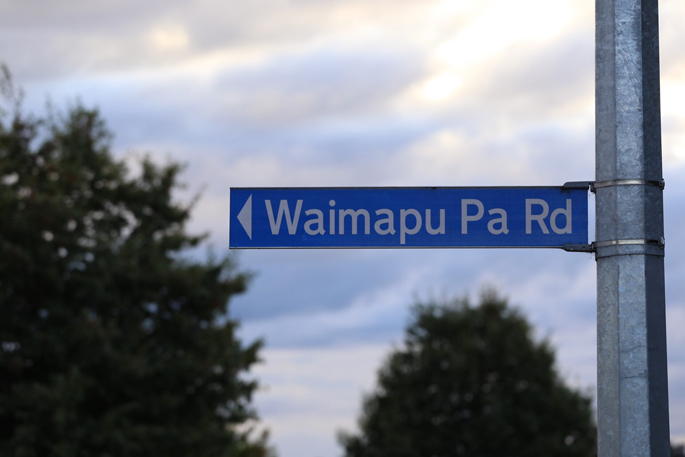