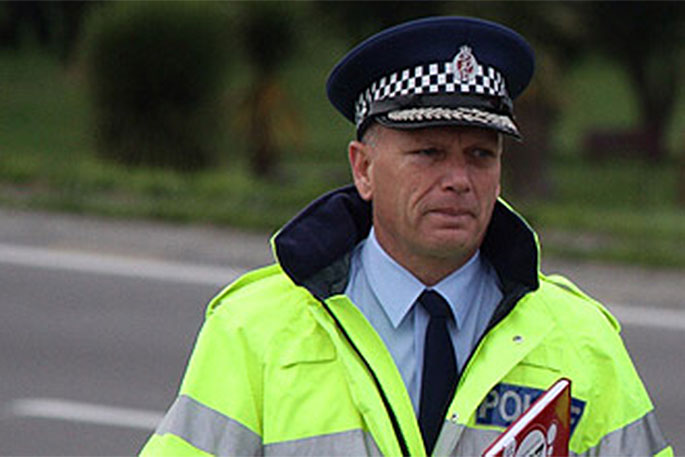 As a result of the initial and signalled firearm law changes announced by the Government, police has created a dedicated team to work on how police implements the changes.

Deputy Commissioner Mike Clement is leading this work for police and last week brought together an expert reference group of specialists from a number of the Australian police jurisdictions.

“We discussed the processes implemented in Australia following their firearms law reforms and their processes around amnesty and buy-back.

“Australia has already been through this, so we wanted to know what their lessons were and what worked for them, ensuring our processes are as well-informed as possible,” says Mike.

“Police’s work is always evidence-based and our approach here will be no different.

“We have continued our engagement with the New Zealand firearms community.

"We know the majority of our firearms licence holders are good members of our communities and we are committed to working in partnership with them.”

The Government has signalled that further changes will be made to firearms laws.

While the legislation is going through the process to become law, police will be working through developing processes to address these changes.

Firearms licence holders who now find themselves in unlawful possession of a firearm following the Order in Council changes made already can notify Police of this by using the online form, or by calling 0800 311 311.

There is currently an amnesty in place for firearms licence holders to notify police and prepare to hand over affected firearms.

Police will contact people who have already notified us of their intent to hand over their firearms, as well as contacting all firearms licence holders.

“We assure the firearms community we are committed to working with you to ensure these changes are as easy to navigate as possible,” says Mike.

Since 3pm on Friday 15 March, 211 firearms have been handed in to police.

Since police’s dedicated 0800 number for information on changes to firearms went live, 1477 calls have been received and there have been 982 forms completed online.

“It’s good to see people using the immediate systems we’ve put in place to support them with information on the changes around firearms,” says Mike.

“This is just the beginning of our work to keep firearms licence holders informed of the law changes, and stronger stakeholder and communication strategies are being developed.

"Police are looking at creating reference groups so we can work through what these changes will look like for different groups in our communities.

"We also ask people to continue to let us know what specific queries they have so we can target our information to be as helpful as possible.

“We have already received a number of questions and we are working our way through them.

“This project is going to be an important task for police over the coming months as further laws changes go through Parliament and more details are worked through.”