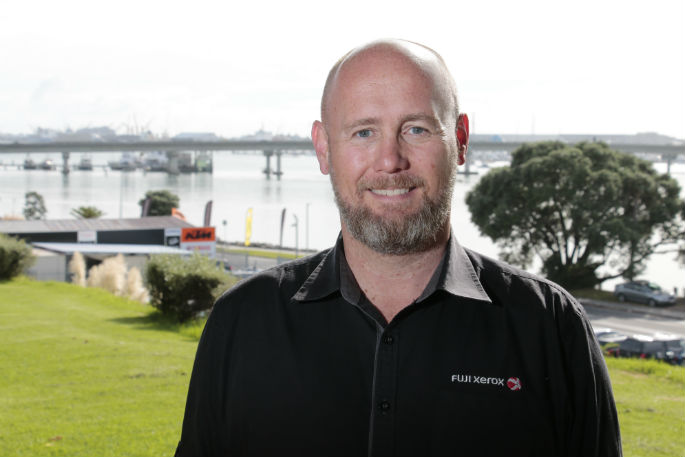 Through small changes, Tauranga diabetic Tony Watson was able to bring himself out of the danger zone. Photo: Bruce Barnard.

It was a competition against himself to keep his blood sugar levels down, and he managed to get through it a few small steps at a time.

Tony Watson was unexpectedly diagnosed with type two diabetes in 2017 but has managed to reverse the condition, bringing him back into the ‘normal’ zone.

Type one is an autoimmune disease where the pancreas can’t produce insulin. Type two diabetes still produces some insulin, but the liver and muscles become resistant to insulin’s ability to move glucose out of the blood and into the tissues.

According to Diabetes Help Tauranga, there are currently more than 10,500 people with type two diabetes in the Bay of Plenty. The HBA1c test is an indicator of diabetes control, with a score of under 42 being good and over 75 classed as serious.

“I was obviously quite sick when I was diagnosed, but I didn’t know at the time,” says Tony.

“I was put onto insulin straight away, which isn’t something they normally do for people with type two.”

Tony says there was a lot of confusion when he was first diagnosed, as he had high levels. However, he wasn’t displaying the typical characteristics that people usually have with type two.

“When I walked into Diabetes Help Tauranga and met Deborah for the first time, she even said straight away ‘you’re not a type two, you’re a type one,” explains Tony.

“That was because I’m not traditionally an overweight person who would normally get type two.

“From what I can gather it is through family genetics, because my grandfather had it as well as my great grandfather and my aunty.”

He says while he was going through the diagnosis process, he saw a TV programme about diabetes. This is when things really hit home.

“It talked about how you can lose your leg and how you can die 20 years younger than you normally would,” he says.

“My daughter had also done a project at school, so she knew quite a bit and informed me about how serious it could get.

Tony says he didn’t completely change the way he ate, but became aware of what foods would affect him the most.

“I check my blood levels before eating and two hours after a meal, but I’m not completely over the top about it,” he says.

“One of my kids had their birthday party recently, so I had a bit of cake knowing full well my bloods would be high in the morning. It wasn’t a big deal because I knew it was going to happen and I just made sure I ate right and exercised the next day.”

“What I took mostly from the course is the fact that most people just can’t look after themselves, even when they know they have diabetes,” he says.

“They are the ones that need to change themselves, yet they don’t want to or don’t get that they can.

“But anyone can come back from this - they’ve just got to put in the effort.”

To manage his condition, Tony will have to maintain his current regime of diet and exercise for the rest of his life.

He is now only on six units of insulin as opposed to an initial 30, and is aiming to be off insulin completely in the near future.