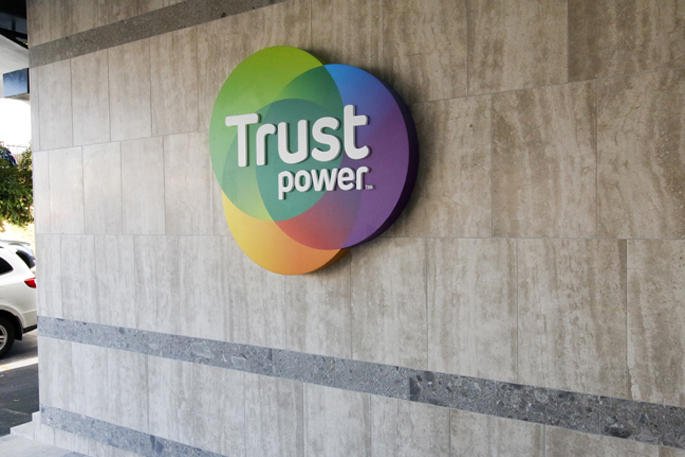 The Awards were announced on March 30 at the Trustpower National Community Awards Dinner, held at Mills Reef in Tauranga.

South Catlins Charitable Trust, a group representing Invercargill City and Southland District, was named the Runner-Up and the Whetū Mātaiata Award winner was Under the Stars from this year’s host city, Tauranga.

A new award was added this year, the Trustpower Award, for a group that embodies one or more of the values the company aspires to. These include the current PRIDE values, plus a focus on innovation and continuous improvement. This award was presented to USO Bike Ride of Porirua, representing Wellington Region.

The announcement comes after a full day of presentations at Holy Trinity Tauranga for the 26 groups participating. Each group gave an eight-minute presentation sharing their story and their achievements. The teams were judged on that presentation and a 1,000-word summary each group provided prior to the event.

Carlos is the son, and Rosemary the sister, of the group’s founder, Craig Rippon, whose vision they have strived to keep alive after Craig’s untimely death.

“The Matipo Community Development Charitable Trust is a not-for-profit organisation who is promoting community-led initiatives that provide opportunities for their young people to make better decisions and realise their potential.

“Since they began, a dedicated group of volunteers has transformed swampy wasteland into a productive Community Garden that now provides not only food, but a space for people to come to learn and grow.

“They say the Matipo Community Gardens has become a hub for the wider community to gather and harvest healthy food to feed their families and it is now commonplace to see visitors from all walks of life engaging with the students, picking vegetables, and generally keeping an eye on progress as the gardens continue to evolve,” says Beaton.