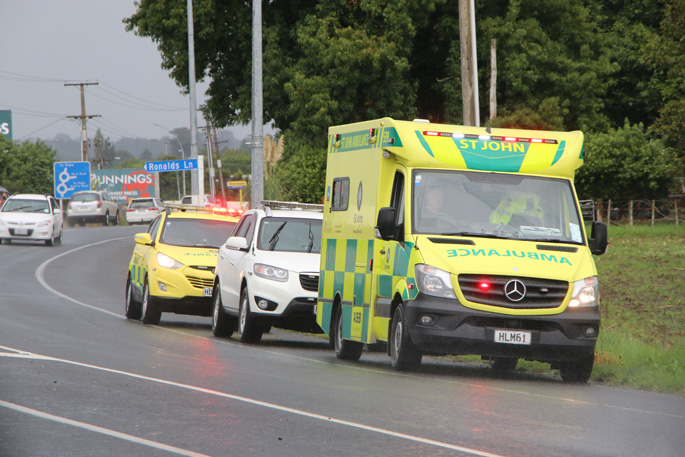 A man in his 40s has died following a workplace incident in Te Puke at around 3pm yesterday.

A police spokesperson says police attended the workplace on Jellicoe Street after the man received critical injuries in the incident.

“He was transported to Tauranga Hospital, however, he subsequently died of his injuries.

“Worksafe NZ has been notified.”

A SunLive reporter who was at the scene yesterday says there were ambulance as well as two rapid first response cars, parked along the side of the Te Puke Highway.