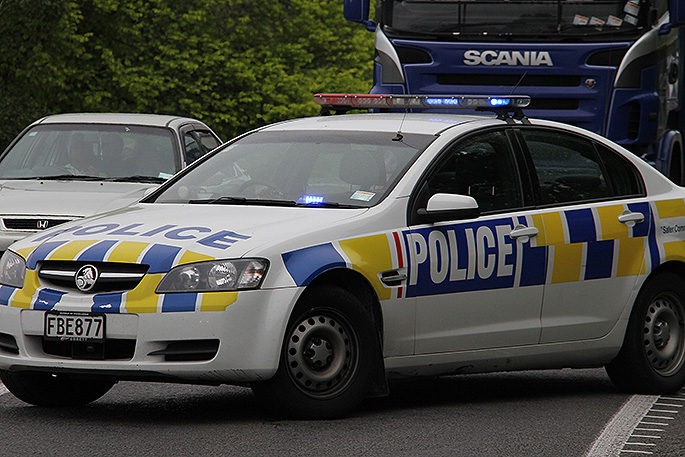 A man has died following a serious crash between two trucks on State Highway 1 near Kinleith, South Waikato.

Emergency services were called to the scene at around 8.35am.

A police spokesperson says there are no injuries to anyone else involved.

“SH1 for the Rotorua turnoff, and SH30 at Ongaroto Road will be closed for several hours as emergency services attend the scene.

“Motorists are advised to expect delays.

“Police anticipate the roads will be re-open by 4pm today.”