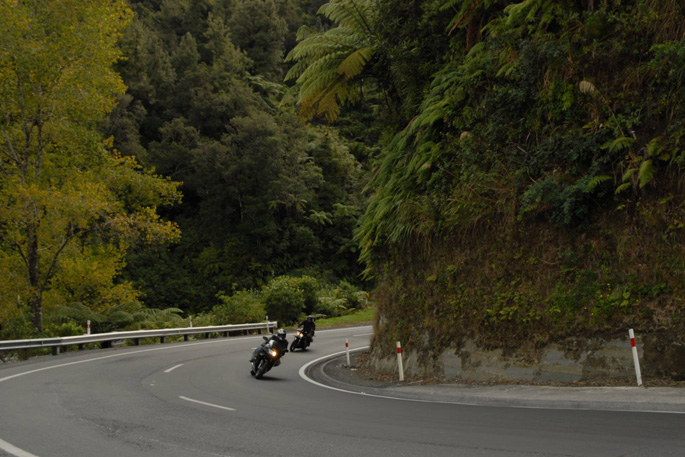 ABS for motorcycles would become compulsory in a proposed law that could reduce motorcycle crashes by more than a third.

“ABS is a proven technology that will help save the lives of some of our most at risk road users – motorcyclists,” says NZ Transport Agency’s director safety and environment Harry Wilson.

“Motorcyclists are overrepresented in crashes in New Zealand roads. Motorcycles make up just four percent of our vehicles, yet motorcyclists were involved in 16.4 percent of fatal crashes between 2013 and 2017. 229 motorcyclists were killed during this time. The impact of this on families, friends and communities across the country is huge.

“International studies suggest ABS could reduce crashes by more than a third. As crashes involving motorcyclists often result in death or serious injury this will have an immediate and significant safety benefit.

“Many countries already have or will be introducing mandatory fitting of ABS on motorcycles. This is a simple step that will make a big difference.”

Compulsory ABS for motorcycles is part of the NZ Government’s new focus on road safety. This includes the development of an ambitious new road safety strategy that will bring further benefits to motorcycle safety.

Several exceptions are proposed including for classic and collectable motorcycles. There would be no requirement to retrofit ABS to existing motorcycles already in use in New Zealand.

Consultation materials and information on how to submit are available on the New Zealand Transport Agency website at www.nzta.govt.nz/light-vehicle-brakes-2019