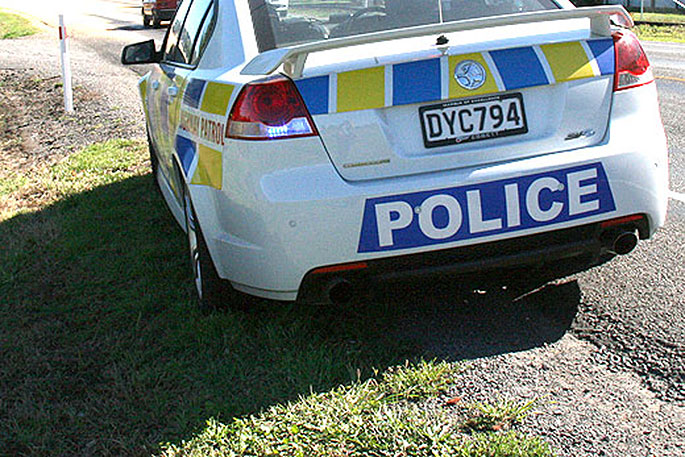 The crash is reported to be on the Maungatapu Bridge. File photo.

Another crash is blocking one lane near Maungatapu, this time near the bridge.

Two vehicle have crashed on the Maungatapu Bridge, in the Welcome Bay bound lane.

A caller to the 0800 SUNLIVE news hotline says one lane is blocked.

Motorists are warned to expect delays.

A police spokesperson says Police were called to a crash on Maungatapu Road on-ramp around 9.08am.

"No injuries were reported. The southbound lane is currently blocked."

This is the second crash in the Maungatapu area this morning.

A car and bus crashed on State Highway 29, near the roundabout, at 7.30am.

There were no reports of injuries in that crash.