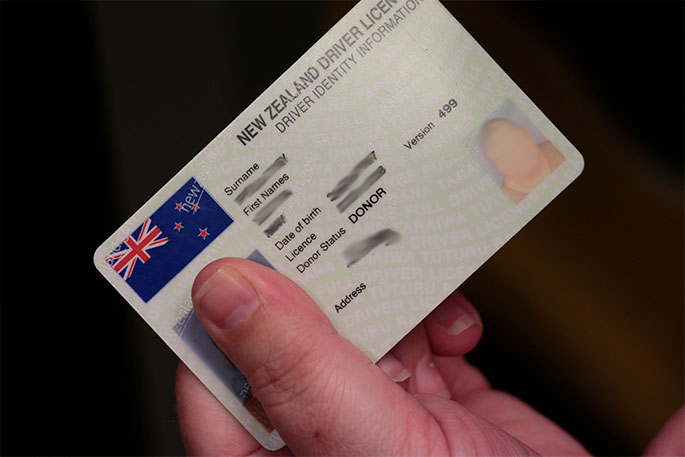 The Road Transport Forum is disappointed at the proposed driver licensing changes announced by NZTA.

Like a number of industries, road transport faces a significant workforce shortage, yet this will do very little to make it easier for those young people want to get into the sector.

“At best the proposed changes are merely tinkering with what is an outdated system that doesn’t fit New Zealand’s needs,” says RTF chief executive Nick Leggett.

“They do not address the fundamental issue that the scheme is far too onerous and expensive for licensees.

“We are disappointed that Cabinet did not see the value in what RTF proposed, which was a simplified and fast-tracked regime where there are three licence classes – class one, two and five – gained through appropriate testing and assessment.

“It was our recommendation that the Class two theory and practical skill tests needs to be significantly enhanced as part of this streamlined approach and should be more closely aligned to New Zealand’s difficult driving conditions.”

RTF also want the mass thresholds related to the licence levels to be widened in scope to make them more applicable to the real world and operator’s needs.

RTF strongly rejects the official’s opinion that our carefully considered proposal would be costlier and less safe.

“We cannot see how a streamlined system would be more costly than the protracted system we have or the officials are favouring,” says Nick.

“We also consider our proposal would actually improve safety by separating the incestuous situation where those doing the training also undertake the assessments.

“There are some worthwhile aspects of the changes, such as allowing those with lower class licences to driver in the next class up if supervised and removing the minimum three months wait time before moving to the next learner licence class for drivers over 25 years of age. However, the 25-year-old threshold is far too high and should be brought down to 19 as RTF proposed.

“Overall, this is a missed opportunity and will not make the fundamental changes that are required to make the driver licencing scheme responsive to the demands of the 21st century transport environment and responsive to the needs of young people starting out in a career.”