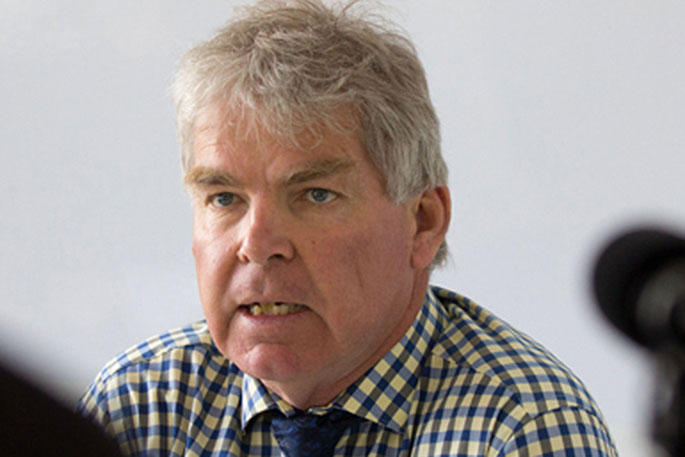 Police are investigating the suspicious death of a two-year-old girl found dead on the tidal flats at Little Waihi, Maketu.

Western Bay of Plenty Police attended reports of disorder in the area at around 10.40am on Thursday morning, and later discovered the body, says Detective Senior Sergeant Greg Turner.

"Police are continuing with a scene examination, and are speaking with family and potential witnesses.

"Police do not believe there is any ongoing risk to the community."

Anyone who may have information which can assist Police, including anyone who was in Little Waihi since Monday 18 March who has not already spoken with the Police, is urged to make contact with Tauranga Police on 07 577 4300.