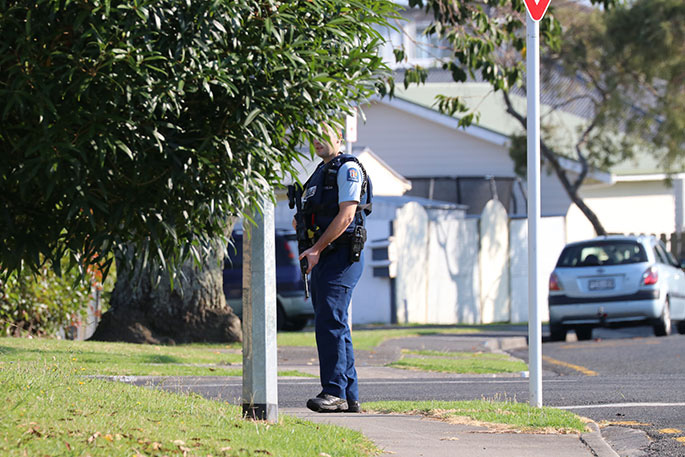 Name suppression continues for the woman at the centre of two schools being forced into lockdown earlier this month.

The 44-year-old woman was arrested at the start of the month following reports of gunshots in the Bellevue area.

Bellevue Primary and Otumoetai College went into lockdown after two shots were heard in the area around 9am on March 7.

During her second appearance at Tauranga District Court today, the judge allowed name suppression to continue.

The woman is being held under section 38 of the Mental Health Act and during her appearance today, the court was told that there is insufficient reports for the case to proceed at this stage.

Section 38 allows the court to send you to hospital for assessment and treatment before you are sentenced.

The accused is scheduled to be interviewed tomorrow and has been remanded custody until her next court appearance on April 8.