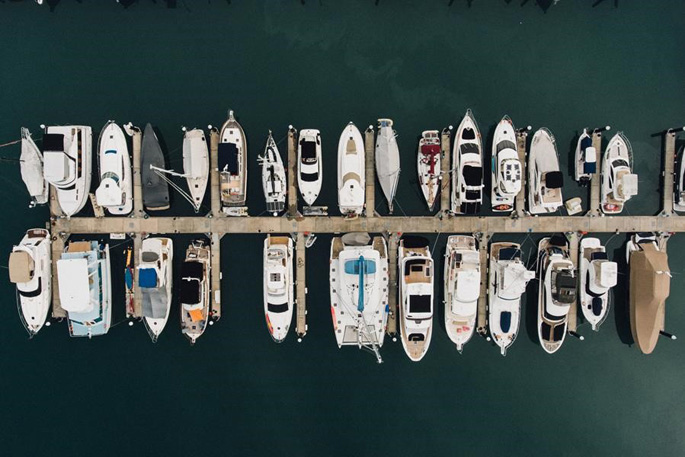 The Bay of Plenty public are being asked for their views on whether a single set of vessel hull cleaning rules should be developed to help stop the spread of marine pests across New Zealand’s four busiest boating regions.

For several years, the Bay of Plenty, Northland, Auckland, and Waikato regions – alongside the Ministry for Primary Industries and boaties from all over – have been working together to stop the spread of unwanted marine pests like Mediterranean fan worm hitchhiking on vessel hulls.

“Given our four northern-most regional councils are also collectively home to the country’s biggest boating populations, we think creating better, consistent rules across them is a crucial part of how we respond to the growing threat of marine pests,” he says.

Greg says New Zealand’s coastline and rich, diverse marine life has long been at the heart of our shared national identity, but as the population – and an associated increase in boat movements – grew, so too did the risk of marine pest spread.

“These pests threaten our incredible coastal playground and its underwater life, including kaimoana. They also pose considerable risks to our tourism and aquaculture industries.”

Greg says there are a number of potential options ranging from a requirement for a clean hull at all times, only when moving or only when moving to specially identified places, and each option has its pros and cons.

The four northern councils believe there are good reasons for shared local rules governing vessel movements and pests and it’s important they hear what their respective local communities think before advancing the initiative further.

“We’d like to encourage as many people as possible to take this unusual opportunity to have a say on a local authority issue that traverses several different regional boundaries,” says Greg.

A discussions document outlining the different options, including their pros and cons, can be found on the Bionet website, along with the opportunity to give feedback online at www.bionet.nz.

The two month feedback period runs from Monday March 18 until Friday May 24 2019.

Greg says all the feedback will be reported back to each of the four councils around the middle of 2019 and guide future decisions on whether a single set of vessel hull cleaning rules should be developed.

“Before going down that road, any such proposal for new rules would need to be agreed to by each council, and would follow a formal public process to provide an opportunity for public input.”

Background information about a variety of marine – and other pests – is available online via www.nrc.govt.nz/pestcontrolhub or boprc.govt.nz