Papamoa friends amongst the big guns 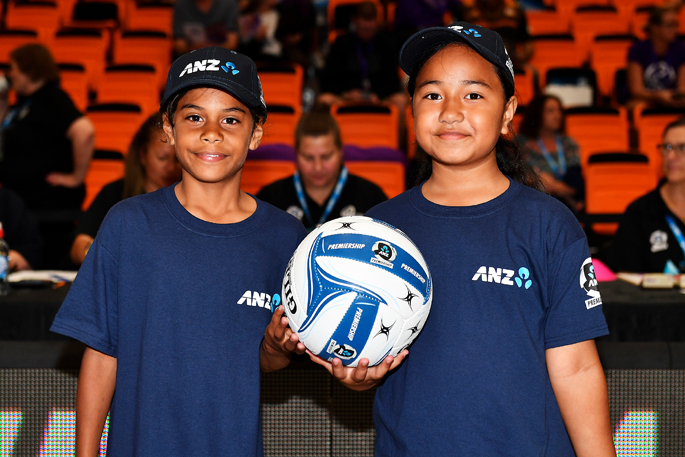 The dreams of two Papamoa school girls were made a reality on Monday night when they high fived Central Pulse and Northern Stars netball players on to the court before their ANZ Premiership match.

Marlee Croft-Mawi won the ANZ Future Captains competition to meet the two team captains Leana De Bruin and Katrina Rore and to lead the teams out on court at the start of the live SKY Sport match.

Peni Tooala, Marlee’s friend joined her to welcome the players out on court, an exciting opportunity the eight year olds experienced together.

“I had so many favourite parts but the best one was probably getting my photo taken with the team captains. I hope to be a Silver Fern one day and play for New Zealand,” says Marlee.

ANZ Head of Sponsorship Sue McGregor says ANZ is committed to its support for netballers in New Zealand, whether it’s at the grassroots level or right up to the professional athletes representing our very best, playing in the ANZ Premiership.

“We are thrilled to be able to offer this incredible opportunity to aspiring young netballers, and hope that by giving them the chance to stand on centre court with their heroes they will be inspired to keep their training up and put in 110% at their own games”

“That’s why we’re giving 94 kiwi children around New Zealand the chance to be part of the ANZ Premiership and meet their netball heroes as an ANZ Future Captain.”

The ANZ Premiership match saw the Pulse side beat the Stars 61-50.

To apply as an ANZ Future Captain, click here. 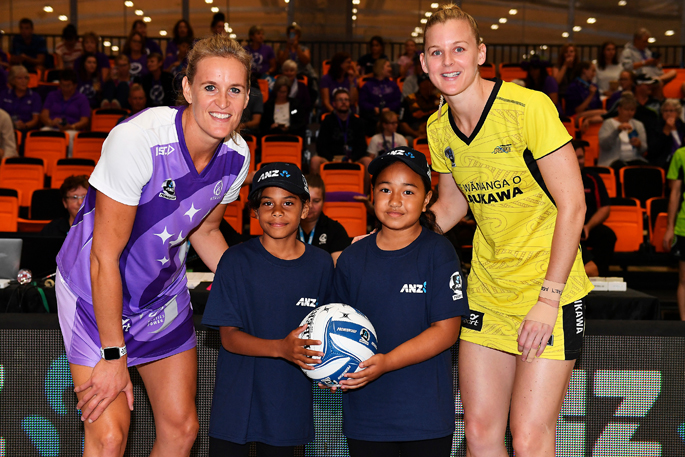