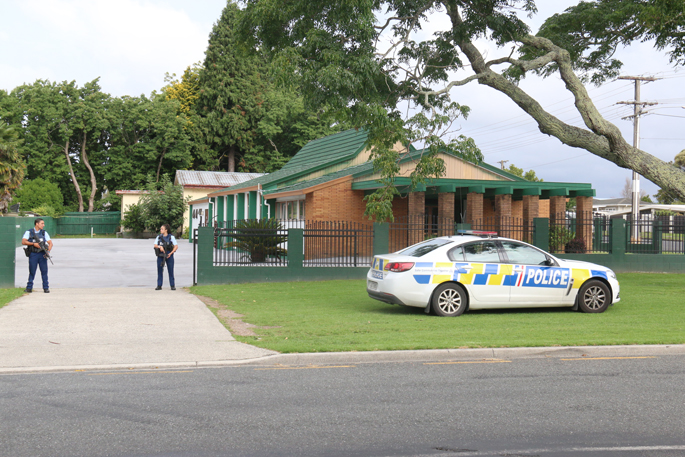 Armed police are outside the Tauranga Mosque following the Christchurch shootings this afternoon. Photos: Daniel Hines.

Police have confirmed the lock down of schools throughout Christchurch has been lifted.

"We would like to reassure members of the public that there is a large Police presence in the city and the safety of the community is our priority."

Meanwhile, armed Police are posted outside the Tauranga Mosque following this afternoons shootings.

At least 30 people are feared dead, according to Stuff.co.nz.

Police comissioner Mike Bush says one person has been taken into custody following the mass shooting, however police say there may be other offenders.

"This is an evolving incident and we are working to confirm the facts, however we can confirm there have been a number of fatalities.

"Police is currently at a number of scenes.

"We understand that there will be many anxious people but I can assure New Zealanders that Police is doing all it can to resolve this incident.

"We urge New Zealanders to stay vigilant and report any suspicious behaviour immediately to 111.

"We are mobilising resources nationally and support is being brought into the District.

"We are still working to resolve this incident and we continue to urge Christchurch resident to stay inside.

"We ask all mosques nationally to shut their doors, and advise that people refrain from visiting these premises until further notice." 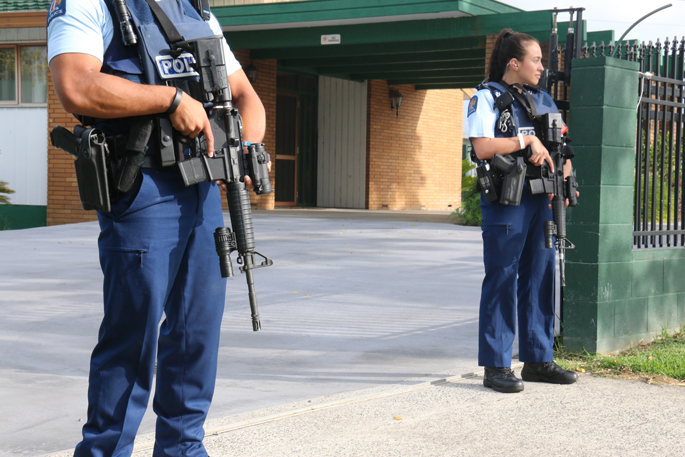