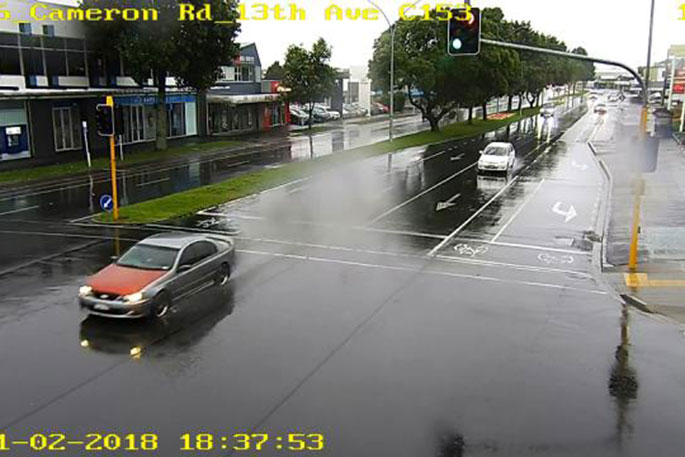 Police are seeking the public’s help to identify a new piece of information in relation to the death of David Kuka who was murdered at his Tauranga home in February 2018.

He was located seriously injured at around 10:25pm and died at the scene shortly after emergency services arrived.

"On Police Ten 7 Police revealed we want to speak with anyone who has information about a second vehicle of interest."

This is a silver Ford Falcon with a distinctive red bonnet.

The vehicle was last seen in the late afternoon and evening around Tauranga on February 11 2018, the night David was killed. 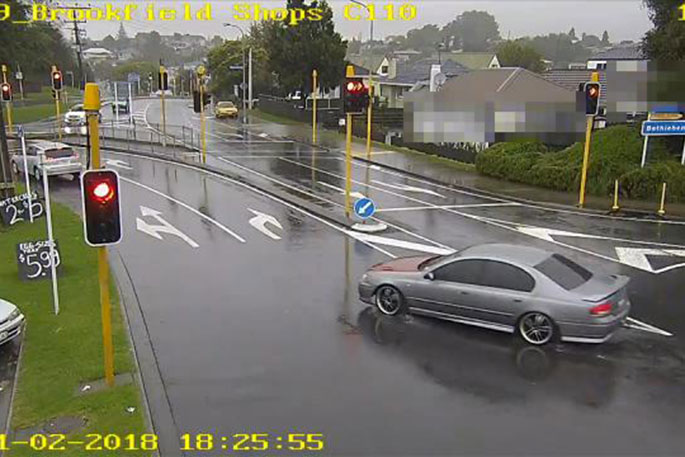 Early indications to Police were that his murder was a case of mistaken identity, says Paul.

"We believe his murder is most likely connected to the death of Mongrel Mob Notorious life member Lance Waite who was shot at the same location five weeks prior to Mr Kuka’s death and later died from his injuries.

"Police are aware that Mr Kuka was previously gang affiliated but that was many years ago.

"At the time of his death Mr Kuka was a devout Christian and mainly kept to himself. He was a family man and looked out for his whanāu and friends."

He was also a talented carver and craftsman and examples of his work are displayed in Tauranga.

Police had previously sought information about a silver sedan that was seen in the Greerton area and seen coming and going from Welcome Bay on February 11. 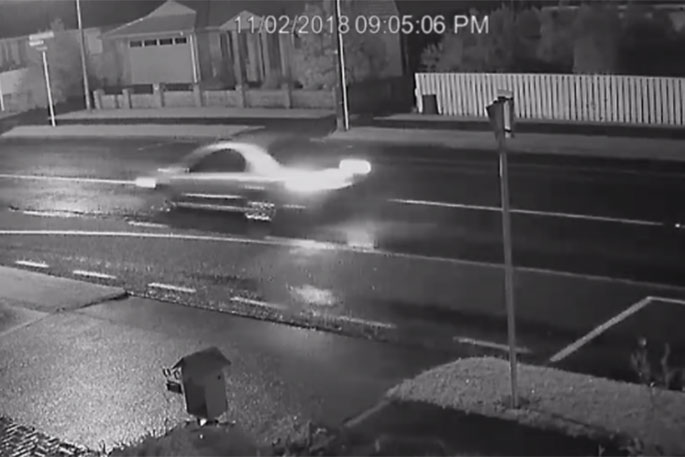 "It’s vital anyone with information about the two vehicles we’re interested in or anyone who knows about Mr Kuka’s death contacts us.

"We believe that the community can help us get answers for Mr Kuka’s family.

"Someone will know something and can help us bring his family some sense of closure in solving this crime."