Facebook down, NZ cops say not to ring them 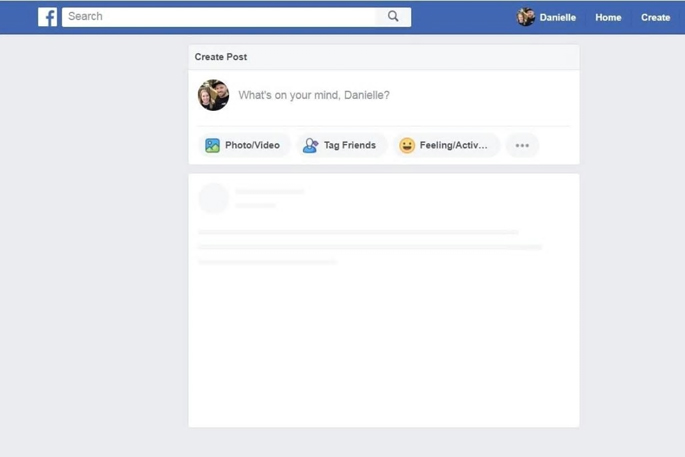 Facebook acknowledged the outage just before 7am NZT, and posted again saying it wasn't because of a denial-of-service attack.

"We're aware that some people are currently having trouble accessing the Facebook family of apps," it says on Twitter.

"We're working to resolve the issue as soon as possible."

Canterbury Police posted a warning on Twitter asking Kiwis not to call 111 over the issue: "Unfortunately we cannot do anything about this because, you know, they're based in America and we're the Police."

"Facebook is down for required maintenance right now, but you should be able to get back on within a few hours."

New Zealand Parliament also tweeted that the outage would mean its select committee meeting would not be live streamed on Thursday morning.

"Public meetings will be recorded and uploaded to committees' Facebook pages later today," it says.

As of December 31, Facebook has more than 2.32 billion monthly active users.

Website DownDetector is reporting the issues with the social media sites, focusing on outages reported in the United States and Europe.

On Wednesday, another outage affected Gmail and Google Drive users around the world.

Many vented their frustration on social media.

According to the website outage report, there were 1276 reports of problems with Gmail in a 20 minute period.

A spokeswoman for Google said it was aware of the problem.

Farcebook is a waste of time and energy anyway...The end is nigh!! Perfect!!