’Celebration of life’ for Denver Chance 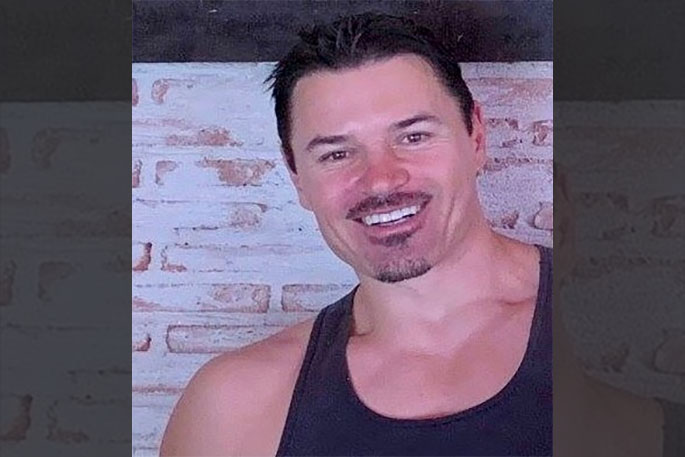 A memorial for Denver Chance is set to be held on Sunday.

A Facebook event, created by page Help find Denver, posted about an event described as 'a celebration of life' on Tuesday afternoon.

The event will be at Woodlands Historic Homestead near Hamilton.

Family, friends of family and known friends of Denver only are welcome at the event.

He told his friends he would be back within an hour but did not return.

An investigation was launched and police asked the public to contact them over sightings of Denver's red Nissan Skyline.

A body was found at a property in south Auckland's Kingseat, on Sunday.

On Tuesday, Detective Senior Sergeant Megan Goldie said "the vehicle was found yesterday afternoon hidden at the scene of the same address in Kingseat where a body was located".

A 41-year-old man was arrested in Mt Eden and charged with his murder shortly afterward the body was discovered.

Megan says formal identification of the body found at the address had not yet taken place.

"So we are unable to confirm that the body is that of Mr Chance.

"Police will continue to carry out enquiries into Mr Chance's murder and we are unable to rule out the possibility of further charges being laid as part of the investigation."

A 41-year-old man, who has interim name suppression, was charged with his murder and will appear at the High Court later this month.

FAMILY SAY LOSING HIM IS 'INDESCRIBABLE'

Chance's sister Ginny O'Sullivan told TVNZ Chance always looked after her and was a protector.

"To hear that your big brother, who looked after you your whole life, is just not going to be with you anymore and was taken from you - indescribable," says Ginny.

Chance's mother, Paula McGregor, says her son would be remembered as a person who was caring and loved animals.

Chance was engaging and would listening to anybody who needed him, Paula told TVNZ.

"He gave them his full attention.

"That's quite a special quality."