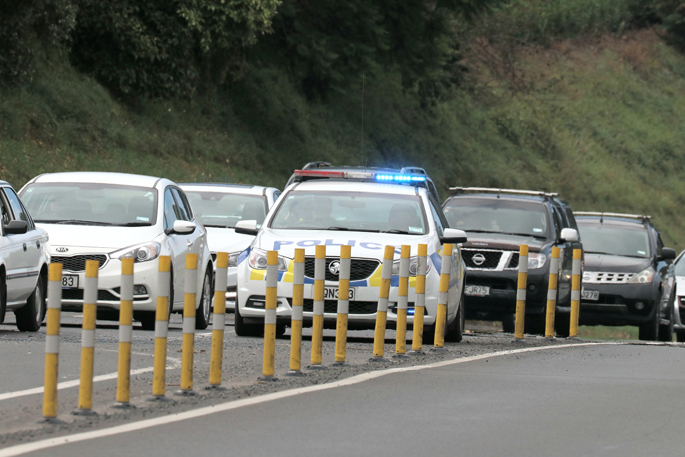 Police have confirmed a crash occured at the corner of State Highway 29 and Cambridge Road involving a car and a truck at 2.55pm.

A police spokesperson says no one was injured in the crash.

"One of the vehicles was temporarily blocking the intersection but has since been cleared." 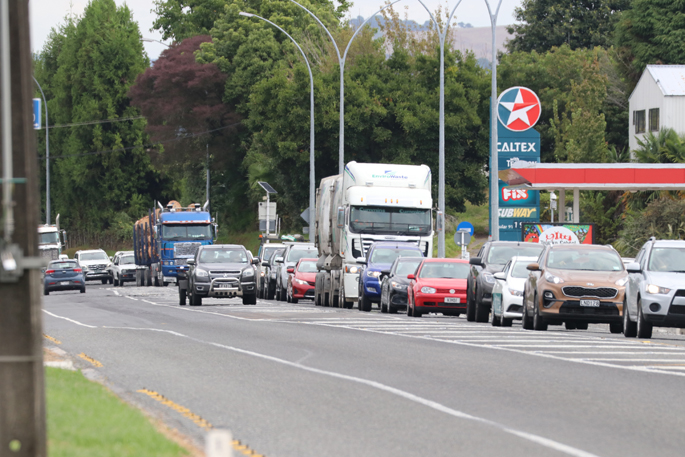 Reports are coming in a traffic delays in Tauriko this afternoon.

A caller to the 0800 SUNLIVE news hotline says there is a crash at the intersection of State Highway 29 and Cambridge Road.

"Traffic is starting to back right up."

A SunLive reader says a car got side swiped and police are directing traffic. 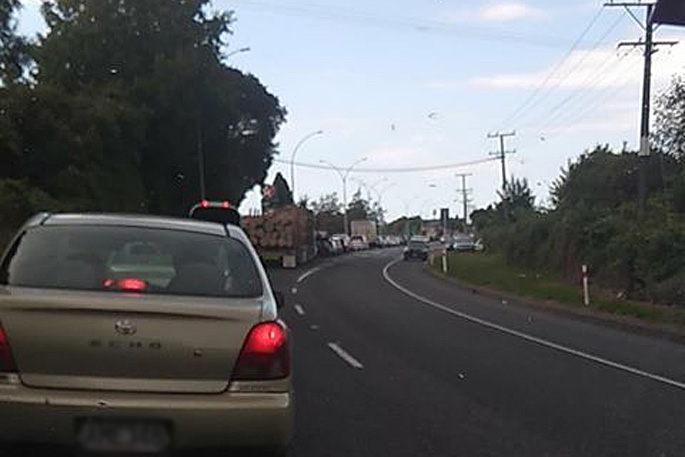 Such a bad intersection.

Many times I have used this busy intersection and marvelled how it could be so bad. It is in dire need of a redesign. I am not surprised there was an accident, I wonder that there aren’t more . I guess it’s Western Bay council area? Or Transport NZ? Get a plan and get on to it pronto ! Pity about the Greerton " traffic engineering debacle " just saying