Communities encouraged to have their say on kauri 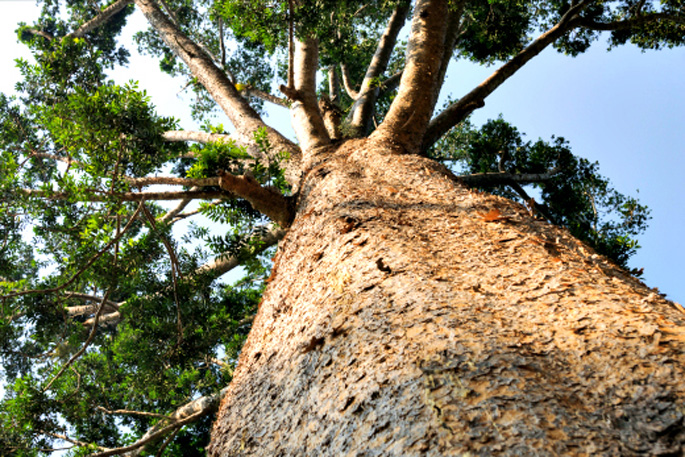 Communities in kauri lands are being encouraged to have their say as public consultation on proposals for a new approach to managing kauri dieback disease have just under two weeks left to run.

Biosecurity New Zealand, a partner in the Kauri Dieback Programme, is leading a third and final round of consultation on a new kauri dieback national plan and two proposed options for the best type of management agency to protect kauri into the future.

The follows two consultation rounds held during 2018, which generated strong public feedback that has been taken on board and used to help shape the current proposals, says Biosecurity New Zealand Manager of Recovery and Pest Management, John Sanson.

The latest consultation period opened on February 18, and will run through until March 18. Nine meetings have already been held across venues in Northland and the Waikato, with nice more scheduled across venues in the Bay of Plenty and Auckland over the coming week.

For those unable to attend meetings, people can also make submissions online or in writing, with details on the website www.kauridieback.co.nz

“As with the two pervious consultation rounds, we are listening closely to what local communities, industry organisations, iwi and other interest groups have to say, which will be key to shaping the final recommendations that will be put to the Minister later this year.

“This will ultimately inform what type of agency and plan is put in place to manage kauri into the future.”

John says there has been good engagement and support from communities during the public meetings held to date, and thanked everyone who had provided feedback.

“With less than two weeks to go before the consultation period closes, we strongly encourage anyone with an interest in the future protection of kauri to get in and have their say, either by making a submission on the proposals, or if possible, by getting to one of the public meetings and hui.

“There are a number of new rules proposed as part of the plan that will affect people who interact with kauri, so it’s really important to gather this feedback.”