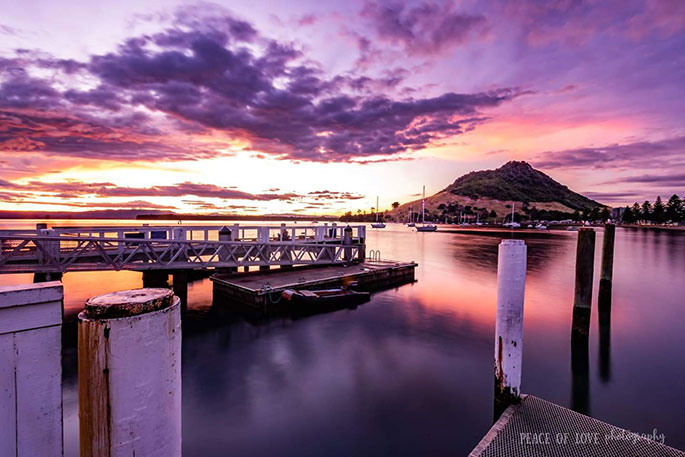 High pressure is pretty much dominating New Zealand this week but the weather pattern is a messy one just off our shores, hints that Autumn is waking up, says WeatherWatch.co.nz

To the west of the country this week has a lot of rain makers, and while this rain will dance around the western side of the country high pressure firmly parked just to our east may hold it up.

"In a nutshell, we have a cold front on Wednesday brushing the West Coast with rain. This coming Saturday it was looking likely NZ would see another cold front but now it appears high pressure may once again stay firm over NZ.

"This may allow a low pressure system to form over the Tasman Sea - the first one in a while - but the highs are certainly the most dominating feature of NZ's weather pattern so far this year so this possible rain to the west may not even really make it to NZ. One to watch though, because if the high weakens even a small amount it could change the weekend forecast for us."

WeatherWatch.co.nz says this pattern means more settled weather is coming, but that forecasts will start to become a bit more changeable and fluctuations in temperatures, especially over the South Island, are becoming more likely in the weeks ahead as the nights get longer and lows have a better chance of growing around the Southern Ocean, Tasman Sea and NZ area.

"However, we're not finished with the warm, summer-like weather with plenty more high pressure on the way.

"Also, the tropics still look active with potentially two tropical cyclones forming to our north over the next week or so."

March is the peak of the cyclone season so it's normal to see big storms to our north in March, April and even sometimes May.