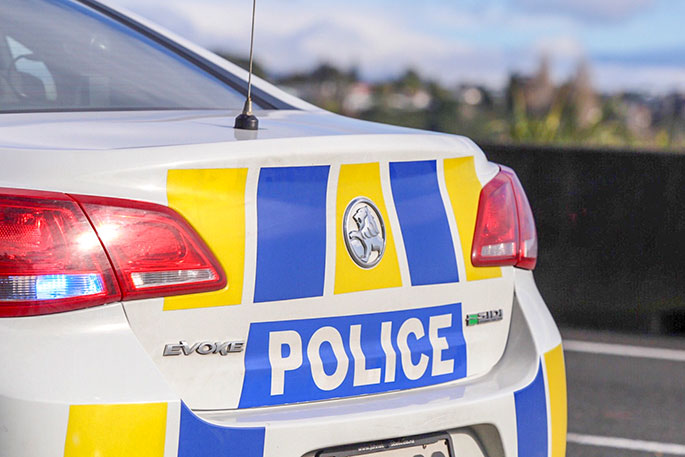 The man killed in a crash in the Bay of Plenty has been named.

Police named 55-year-old Carl Wayne Holmberg of Riverdale, Gisborne, as the person who died on State Highway 2, near Opotiki, on Saturday.

Police say three other people were injured in the crash on the Waioeka River Bridge.