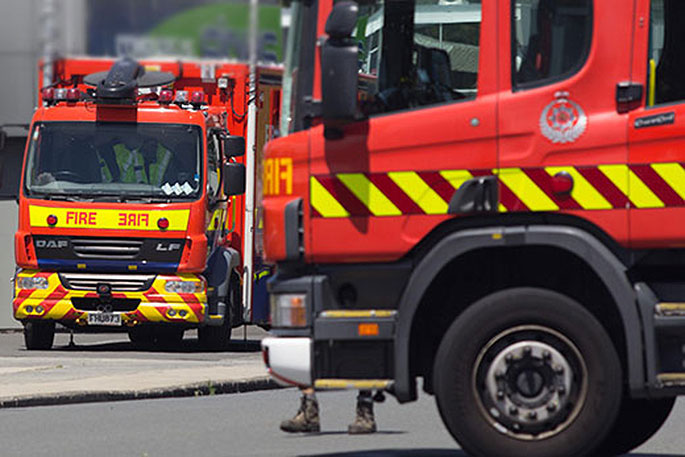 Emergency services have been in attendance at a fire that happened on a bridge in the Eastern Bay of Plenty.

Both Police and Fire were called to the incident on the bridge on Matahi Valley Road near Urewera National Park.

A police spokesperson says this happened at around 12.30pm.

“Enquiries are ongoing into the cause of the fire.”

Fire and emergency northern communications shift manager Colin Underdown says all the information they have at this stage is that there was a fire on the bridge.